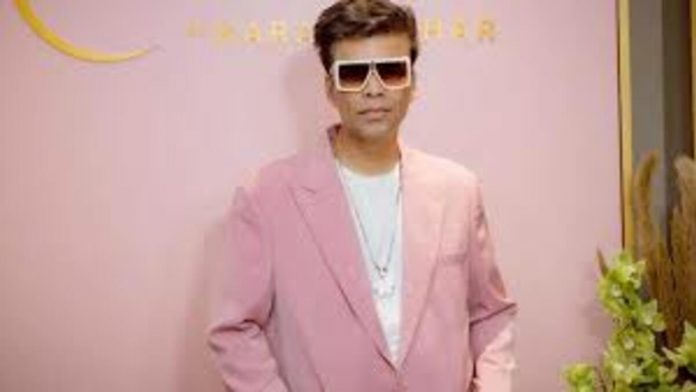 Action film filmmaker Karan Johar has revealed the title of his next project. In honor of his 50th birthday, Johar made an official announcement on Wednesday via social media. Rocky Aur Rani Ki Prem Kahani will be followed in April 2023 by a full-on action film.

“This is a moment of contemplation, but also one of great anticipation! Today is my 50th birthday (a number that sounded like a far-off nightmare only a few months ago), and even though I know it marks a transitional point in my life, my want tobe millennial self persists. Some people call it a mid-life crisis, but I proudly refer to it as ‘living life without any apologies’.. Over the course of my 27-year career in the film industry, I’ve been blessed with the most incredible opportunities. My time spent telling tales, creating content, fostering talent, and witnessing some of the world’s best musicians perform has been nothing short of a dream come true. I’m grateful for everything, including the brickbats, bouquets, and public trolls. It has all been an important part of my own development and learning curve “In his note, he stated that.

“Being a filmmaker is the one thing about which I truly believe I am most enthusiastic! On this momentous day, I’d want to introduce my next directorial feature, a project I’ve been working on for a long time “Karan Johar penned the piece of work. “On February 10th, 2023, Rocky Aur Rani Ki Prem Kahani will be released. And in April 2023, I will begin filming my action film. Counting on your well wishes and affection! In closing, I must say JugJugg Jeeyo to each and every one of you…My love forever, KARAN JOHAR.”