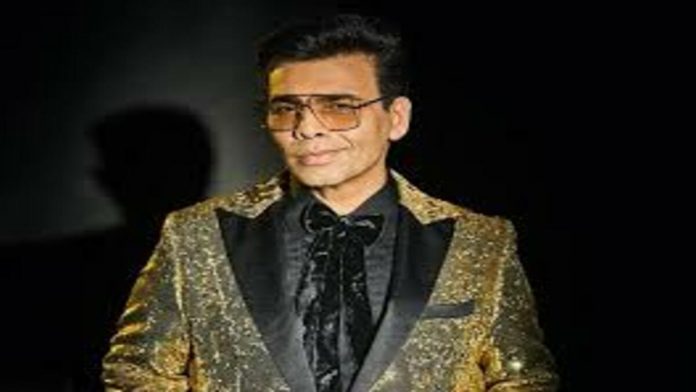 One of the best Bollywood films is Kuch Kuch Hota Hai, which was released in 1998. Shah Rukh Khan, Kajol, and Rani Mukerji all starred in KJo’s film, which was directed. In the present, Karan was recently questioned about the people he would choose for the Kuch Kuch Hota Hai adaptation. The director-producer simply adopted the names of Janhvi Kapoor, Alia Bhatt, and Ranveer Singh. And for the remake of Kuch Kuch Hota Hai, that is his ideal cast.

Karan stated in an interview, “Ranveer, Alia, and Janhvi, in my opinion. Alia would take on the part of Kajol, Janhvi would portray the gorgeous college girl Rani, and Ranveer would assume the role of Shah Rukh.”

The Owner of Dharma Productions was afterwards questioned about the type of film he would create for his children. Karan then stated, “I don’t only produce things for kids anymore because I believe they are so much more evolved now. Simply said, I would make a joyful movie because children should only be exposed to positive things.”

A new season of Koffee With Karan, Karan Johar’s celebrity discussion program, has begun. Yesterday, July 7, the show made its debut on Disney + Hotstar. The inaugural attendees of Koffee With Karan 7 were Ranveer and Alia. The performers discussed their various spouses and marital lives and made a number of open confessions.

After a hiatus of five years, Karan has also made a comeback to directing with Rocky Aur Rani Ki Prem Kahani. Ranveer, Alia, Dharmendra, Jaya Bachchan, and Shabana Azmi all appear in the movie. The publication date has been set for February 10, 2023.