John Abraham Announces New Film Titled Tariq, To Be Released On Next Independence 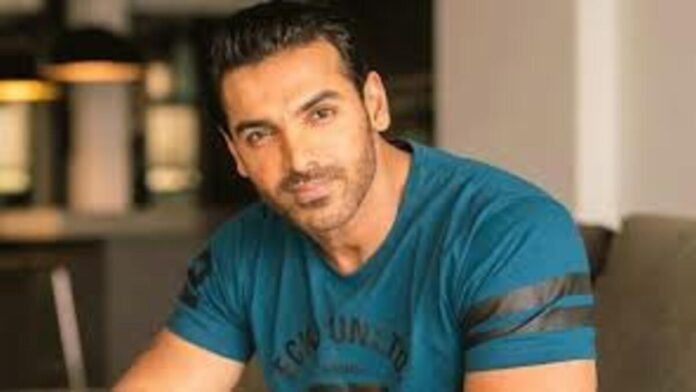 Actor John Abraham is having a great year in Bollywood! Following Tehran, the actor has revealed a new movie, Tariq, whose release date is slated for July 4th 2023. The actor announced it on social media on Monday in honour of the 75th Independence Day.

After Tehran and Batla House, our next artistic partnership with Bake My Cake Films is “Tariq.” It’s time to celebrate #AzadiKaAmritMahotsav, or the freedom to share beautiful stories.”

Arun Gopalan, who is also helming Tehran, is directing the movie. The movie, which is being made by John Abraham’s JA Entertainment and Bake My Cake Films, will debut on August 15, 2023.