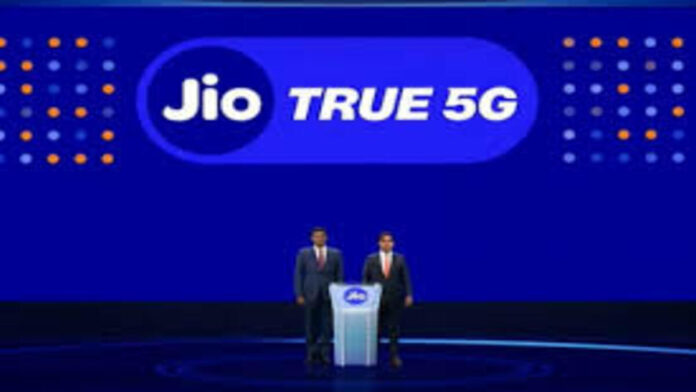 Reliance Jio recently disclosed that it would be inviting people in Chennai to try 5G. Jio had already announced the availability of 5G services for subscribers in Delhi, Mumbai, Kolkata, and Varanasi. Customers in Chennai can now receive a 5G invitation from Jio. Keep in mind that you must have a suitable device if you wish to use Jio’s 5G SA network. Additionally, Jio revealed 5G-enabled Wi-Fi for Nathdwara, Rajasthan.

Soon, Bharti Airtel’s 5G network services will extend to other cities. The corporation has previously stated that users will be able to use its 5G networks by year’s end in a number of major metropolises. Airtel has already established service in Delhi, Mumbai, Varanasi, Chennai, Hyderabad, Siliguri, Bengaluru, and Nagpur, for a total of eight cities.

These are all the cities where Bharti Airtel’s 5G service is currently offered. But towards the end of the year, Jio’s 5G network launch cities would also be targeted by Airtel. Jio most likely would also focus on the cities where Airtel has introduced 5G. Presently, only two telecom companies in India are providing 5G.

According to Airtel, the bulk of urban India will be able to utilize its 5G networks by March 2023, and by March 2024, Airtel will be able to completely encircle the nation with its 5G networks. The goal for Jio is December 2023. Airtel already collaborates in various circles with Nokia, Ericsson, and Samsung; this will allow the telecom to accelerate the rollout of 5G while also reducing costs because it won’t be dependent on a single vendor.

Users who already have an Airtel 4G SIM don’t need to change their SIMs as the company is rolling out 5G NSA (non-standalone) networks.