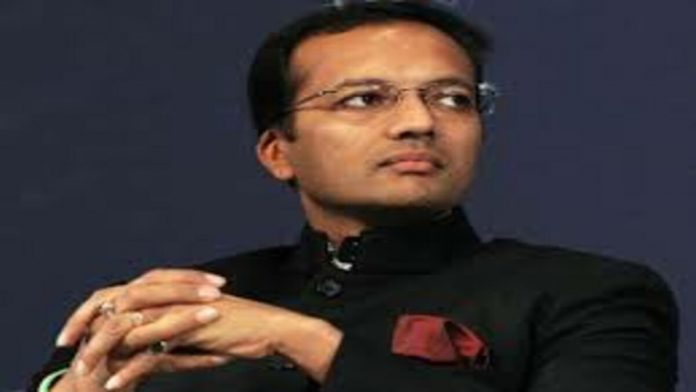 “This is definitely a case of mistaken identity,” JSPL stated in their statement, advising everyone to desist from utilising the image of their Chairman Naveen Jindal’s social media handles in relation to the incident.
“We wish to advise you certain recent occurrences in the public domain have featured the name of one Naveen Kumar Jindal,” JSPL said in a statement on Twitter. We want to make it clear that the developments have nothing to do with our Group Chairman Naveen Jindal. In reporting on the situation, some elements of the media have incorrectly used images of our Chairman.”

“We thank you for your understanding and cooperation,” JSPL added.

Meanwhile, former BJP member Naveen Kumar Jindal was recently dismissed from the party for making anti-Muslim statements. He recently claimed that Islamic fundamentalists are threatening his family. “It is my humble appeal to everyone again that you do not share any kind of information on myself and my family members with anyone,” Naveen Kumar Jindal tweeted on Saturday. Many people are exposing my home location on social media despite my request.”

“Because the lives of my family are in danger from Islamic radicals,” he added.

Meanwhile, Jindal Steel & Power (JSP) announced in May that it will build India’s first Rail Wheelset manufacturing plant at its Raigarh location in Chhattisgarh. For this challenging project, JSP partnered with GIFLO Steel – Hungary.
“At Jindal Steel, we are committed to Prime Minister Narendra Modi’s AtmaNirbhar Bharat Abhiyan. Mr V R Sharma, Managing Director of Jindal Steel, stated, “The Rail Wheelset Manufacturing Plant will assist Indian Railways in speeding up the upgrading of their rail infrastructure by making world-class rail wheels available to accomplish the goal of “Gati Shakti” by the Government of India.”