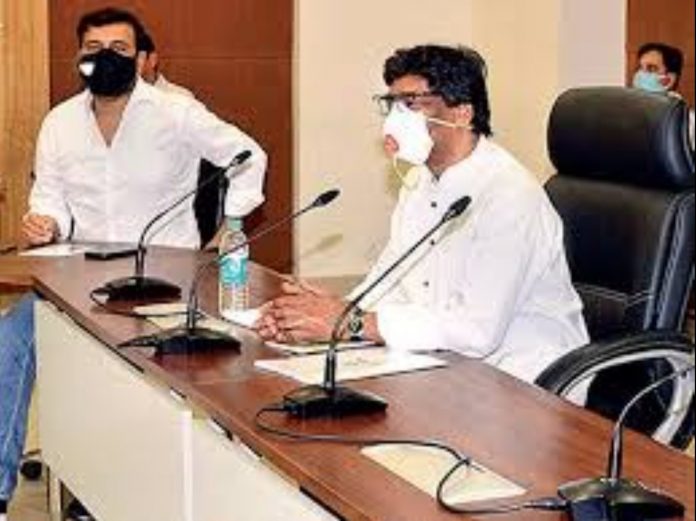 Sources close to Jharkhand Chief Minister Hemant Soren told that the Jharkhand Cabinet on Friday ratified an employment policy that reserves 75% of private sector jobs up to a salary of Rs 30,000 per month for the locals.

The development comes few days after the Haryana government approved the same employment policy of reserving 75% private sector jobs for the local people.

“The CM will announce the new policy in the next week of the Assembly session, probably on March 17. A few modalities are yet to be decided; they will be announced in the Assembly,” said an official from the Chief Minister’s office.

Earlier the Chief Minister had also said that his government is thinking of an employment reservation policy for a long time.

Apart from the employment policy the cabinet have also approved many other proposals but the no information have been released yet.

Few days back the Chief Minister had also met with some stakeholders in Delhi to discuss a draft on ‘Jharkhand Industrial and Investment Promotion Policy, 2021’.  The minister also signed an MoU with FICCI during the event.

A possible problem which can be faced by the state administration is to identifying the beneficiaries of this local employment reservation policy.