Jaya Bachchan to be TMC’s star campaigner against Babul Supriyo 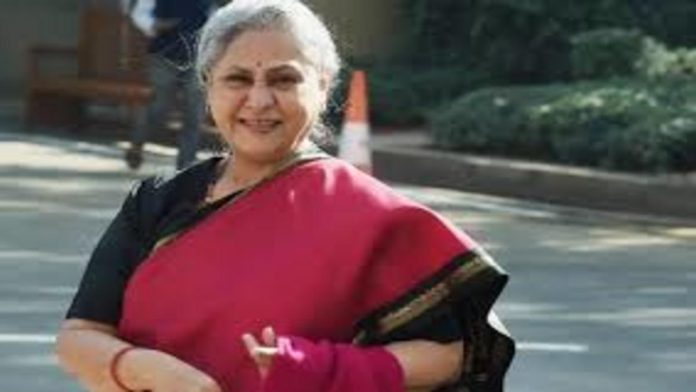 The re-election bid by the West Bengal Chief Minister Mamata Banerjee will get a high-profile boost on Monday as the veteran actress and the Samajwadi Party MP Jaya Bachchan will campaign for Trinamool Congress for the ongoing assembly polls.

Ms Bachchan, the star campaigner’s presence in the campaign will support the TMC’s popular slogan “Bangla nijer mayekay chaye” meaning ‘Bengal wants only its own daughter’.

She will begin with campaigning for the three-time Tollygunge MLA Aroop Biswas who will be facing his biggest opponent the Union Minister Babul Supriyo.

Mr Supriyo who is a popular singer is contesting from Tollygunge — is Kolkata’s ‘cinema district’ commonly called as Tollywood. It houses many studios where shootings take place.

Ms Bachchan who reached Kolkata late on Sunday is set to campaign, as in last month Akhilesh Yadav, the Samajwadi Party chief had declared that his party would campaign for TMC. BJP is spreading “politics of hate (and) confusion and propaganda” in Bengal, and Samajwadi party “will not allow this conspiracy,” he had said before the declaration.

The other leaders who backed the TMC supremo Mamata Banerjee included Shiv Sena Chief who described her as “the real Bengal tigress” and the NCP chief Sharad Pawar.