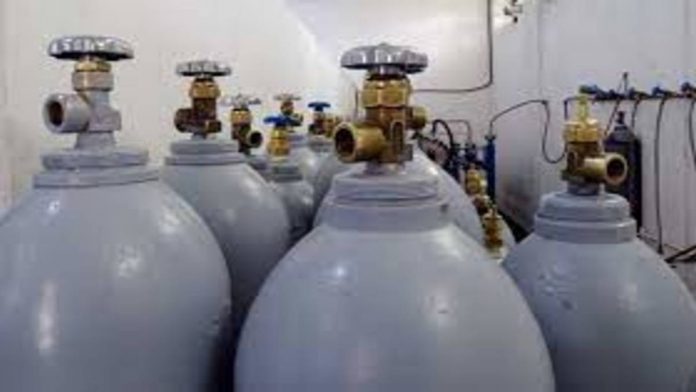 With many countries coming in solidarity one after the other to help India Japan has also made up its mind to deliver up to 300 respirators and 300 oxygen concentrators to India in its hour of need after the talks between the two countries are finalized, said Japan Chief Cabinet Secretary Katsunobu Kato.

While, he did not specify any particular date for its delivery but was expressing a hope that they will be supplied soon after the countries final the deal.

The announcement comes on Friday when India recieved its first relief packaged from United States after being promised earlier this week.

India is struggling with a deadlier second wave of Covid-19 which is resulting in daily hikes of Covid-19 case of more than 3 lakh from past few days. India has crossed the mark of 2 lakh in its total fatalities.

These high number of cases have completely collapsed the country’s health infrastructure which is resulting in shortages of all medical resources from medical oxygen to beds, medicines, vaccines and even food for old people who are in their quarantine period.