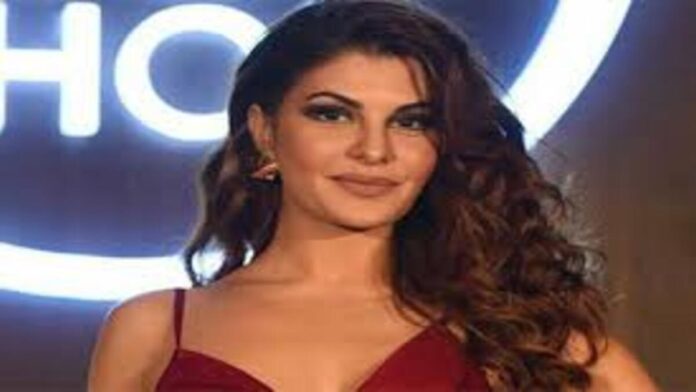 In connection with the extortion case involving alleged conman Sukesh Chandrashekhar, Delhi’s Patiala court today granted interim bail to Bollywood actor Jacqueline Fernandez. Later, she told reporters that she was “not an accused but a victim of Sukesh’s crime” instead.

Additionally, her legal team has asked for a pre-arrest bond in this matter, for which Additional Sessions Judge Shailendra Malick has asked the Enforcement Directorate for a response. However, at Fernandez’s attorney’s request, the court granted the actor interim release on a Rs 50,000 bail bond.

According to sources, the actor has objected to the summonses issued by the agency, and the court has ordered ED to submit a response to that as well. The following hearing is scheduled for October 22.

Today, Fernandez appeared before Shailendra Malick, a special NIA judge. The Bollywood actor was charged earlier this month after the Enforcement Directorate listed her as an accused party in a Rs 200 crore extortion case.

The Delhi Police’s Economic Offenses Wing last week quizzed the Bollywood star for more than seven hours. She had been called in for questioning in relation to her alleged involvement in the case a second time.

Chandrashekhar was detained for allegedly defrauding and extorting money from a number of prominent individuals, including Aditi Singh, the wife of former Fortis Healthcare promoter Shivinder Mohan Singh. The Enforcement Directorate has questioned numerous Bollywood actors and models on their suspected connections to Chandrashekhar.

A former AIADMK leader, among others, were allegedly engaged in the 2017 Election Commission bribery case, which led to Chandrashekhar’s arrest in April of last year.

Jacqueline was subjected to the testimony of Bollywood star Nora Fatehi and a Chandrashekhar aide, Pinky Irani, who had also been questioned by the Economic Offences Wing, during her questioning last week.

The ED chargesheet claims that Jacqueline was aware of Chandrashekhar’s involvement in illegal operations but decided to ignore them and engaged in financial dealings with the con artist.