Is Shiv Sena Losing Its Hold In Maharashtra? MLA Eknath Shinde With several other MLAs Are Out Of Shiv Sena’s Reach. 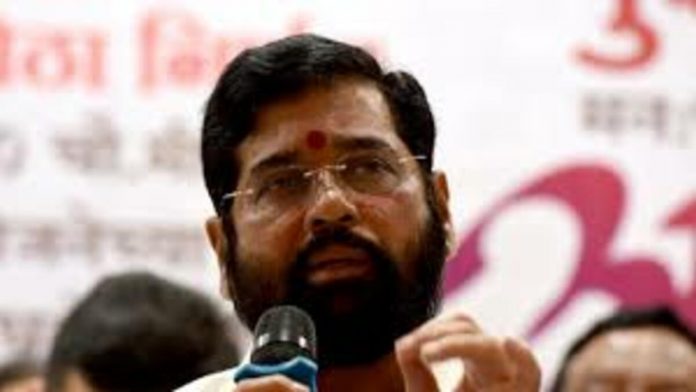 Since Monday’s legislative council elections, Shiv Sena leader and Maharashtra Urban Development Minister Eknath Shinde, along with 10-12 MLAs, has gone ‘out of reach,’ fueling rumors of a rebellion inside the party. Some Shiv Sena MLAs have been accused of cross-voting, which has led to this situation.

The’missing’ Shiv Sena MLAs are thought to be holed up with Shinde in a hotel in Surat, Gujarat, a BJP-run state. Outside the hotel, security has been tightened up, and no one is let in. On Tuesday, at 2 p.m., Shinde is expected to address the media from Surat.

Shinde is claimed to have the support of 20 MLAs from western Maharashtra, Marathwada, and Vidarbha, according to sources close to him.

In the Maharashtra Legislative Council election, the BJP won five seats, while the Shiv Sena and the Nationalist Congress Party each won two. For the 10 MLC seats, the BJP fielded five candidates while the MVA fielded six. Despite having a small number of supporters, the BJP was able to gain a large number of votes in the election.

In the Maharashtra Legislative Assembly, the BJP has 106 MLAs, with the remaining votes for its candidates coming from independent MLAs, small parties, and other parties.

“We’re really thrilled; Maharashtra has showed faith in BJP,” BJP’s winning candidate Pravin Darekar stated shortly after winning the race. Members of the Shiv Sena and Congress voted for each other 100 percent of the time. Otherwise, we wouldn’t have gotten so many votes.”

Following allegations of cross-voting in the MLC election, Maharashtra Chief Minister and Shiv Sena President Uddhav Thackeray called an emergency meeting of all Shiv Sena MLAs on Tuesday at noon. All of the party’s MLAs have been instructed to attend the meeting without fail. A total of 20 MLAs are suspected of voting in the other direction.

The gathering will take place at the Chief Minister’s official house in Mumbai.

Meanwhile, Union Minister and BJP leader Narayan Rane spoke on the matter: “On such matters, no comments should be made. What is the point of being unreachable if you can’t be reached?” “In Congress, there is nothing left. They are lacking in leadership. Their so-called leaders are ineffective in both the country and Maharashtra. Congress is on the verge of disbanding. Because they have no control over their MLAs, they simply talk but accomplish nothing. This election for the legislative council has been lost by Congress “He went on to say that