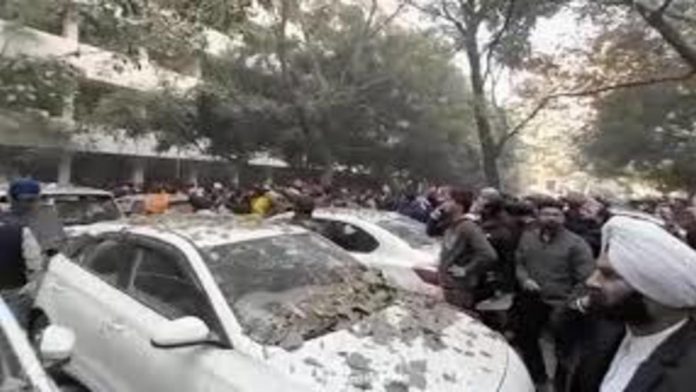 The intelligence agencies had issued three warnings against the possibility of Pakistan’s ISI and Pro-Khalistan terror groups conducting terror attacks in Punjab’s crowded areas as per their received inputs. The last warning was issued on Thursday when the Ludhiana District Court blast took place.

One was dead and five injured in the blast. The dead is still not identified.

The three warnings were given on July 9, December 7 and the last on December 23, on the day of the blast. In the warning it was even mentioned the IED could be used in the attacks.

According to the souces, Babbar Khalsa is the suspect in the Ludhiana Court blast.

The blast took place in a washroom of the second floor of the District and Session Court in Ludhiana at around 12:22 pm on Thursday, said the police.