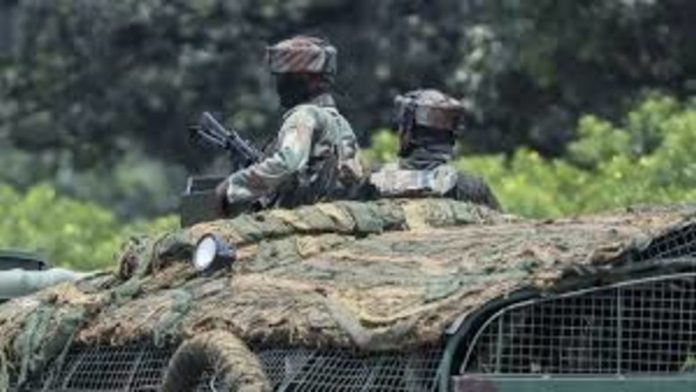 Following the drone strike on the Jammu air base, security authorities had intercepted multiple fraudulent calls from Pakistan’s espionage agency, ISI, to the soldiers.

Security agencies have issued an alert, according to intelligence sources, due to an increase in the number of fraudulent calls being made to Indian security personnel from Pakistan.

According to the reports, Pakistan’s ISI has been considering increasing the frequency of these fraudulent calls to Indian security force facilities by impersonating top military personnel.

These calls come from a variety of numbers with only a few traces.

According to sources, the increased number of such calls following the drone threats in the western area has alarmed security services.

Security agencies had previously reported such actions, and the headquarters had sent advisories to the agencies, according to intel sources.

In light of the impending Independence Day celebrations, security agencies have been urged to be on the lookout for these fraudulent calls and to take appropriate precautions to avoid the transmission of any sensitive information.

On July 23, Jammu and Kashmir Police shot down a hexacopter drone that had come from Pakistan near the International Border in Kanachak, Jammu.

This happened following a drone attack on the Jammu air force station on June 27, in which explosives were dropped, injuring two IAF personnel.