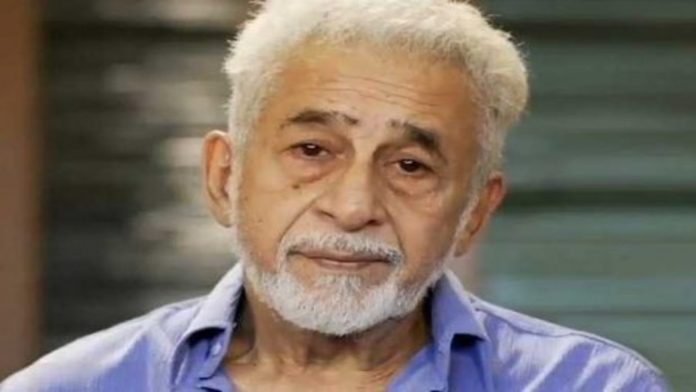 “Even as the Taliban’s return to power in Afghanistan is a cause for concern for the whole world, celebrations of the barbarians by some sections of Indian Muslims is no less dangerous,” said Shah in a video posted on social media.

He said, those who are celebrating the Taliban’s revival should ask themselves if “they want to reform their religion or live with the old barbarism”.

He emphasised on a difference between what he called “Hindustani Islam” and what is being practised across the world. Islam in India have always varied from Islam all over the world, he said adding, “May God not bring a time when it changes so much that we cannot even recognise it”.

The Taliban took control of Afghanistan on August 15 defeating the government forces around the country and surprised the world and caught the US unprepared in middle if it’s withdrawal.

The group was toppled twenty years ago by US-led powers for holding onto Al Qaeda which conspired the September 11, 2001 attacks on the United States.

Taliban leaders have asserted that this time they will regard human rights and won’t permit terrorists operate from the country.