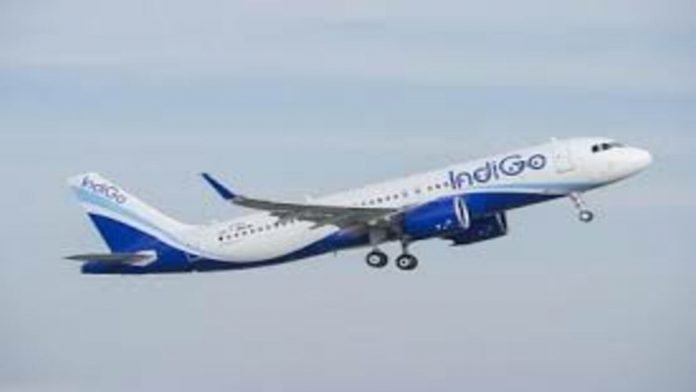 According to persons familiar with the situation, India is probing three different events in the last two months in which airline pilots had to shut down plane engines produced by a joint venture of General Electric Co. mid-flight.

Different factors may have caused the so-called commanded in-flight shutdowns, in which pilots consciously turn off one of the two engines after experiencing problems. Modern commercial jetliners can safely fly and land with just one engine.

According to the sources, all three events utilised CFM engines, a joint venture between GE and France’s Safran SA. All of the planes safely landed. According to the persons, the events included two Airbus SE A320neo jets operated by Air India Ltd. and a Boeing Co. 737 Max aircraft operated by SpiceJet Ltd. in India.

There have been a number of mid-flight cancellations in India, and regulators have reacted forcefully in the past, requiring IndiGo, the country’s largest airline, to ground some of its A320neo planes after engines made by Pratt & Whitney suffered persistent problems.

The problems arise as CFM prepares to supply engines for the next batch of planes at IndiGo, the world’s largest customer for the best-selling Airbus plane. CFM is the sole supplier of engines for Boeing’s 737 family of jets, and one of two suppliers for the A320neo. After CFM received its largest-ever order from IndiGo, Safran is considering setting up a repair facility in India. Safran is working with GE on a new technology in which the engine’s blades operate without a traditional casing. CFM’s warranty expenditures may rise as a result of the current problems.

CFM, Airbus, and Boeing representatives did not immediately respond to requests for comment. A request for comment from India’s civil aviation ministry, which supervises the DGCA, was not returned.

According to data from flight-tracking website Flightradar24.com, an Air India A320neo travelling from Mumbai to Bengaluru on Thursday was forced to return to its origin before reaching cruising altitude. On May 3, barely minutes into a scheduled flight, a SpiceJet 737 Max returned to Chennai.

In an email, an Air India spokesman said the carrier was looking into the matter and that “safety is our main priority, and our crew is well versed and trained to handle such a circumstance.” According to a SpiceJet official, the aircraft returned to Chennai after take-off “due to a mechanical fault” and landed safely.