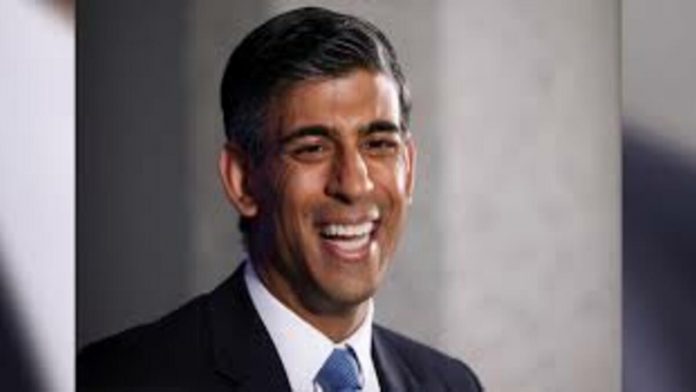 India-origin British MP Rishi Sunak’s name is doing rounds to become the next UK Prime Minister after he won the maximum number of votes (88) in the first round of voting.

After round 1 voting, former Cabinet minister Jeremy Hunt and newly appointed Chancellor Nadhim Zahawi were eliminated as they could not even attain least required votes of 30 MPs.

While, Foreign Secretary Liz Truss, turned out another competition for the position securing 50 votes.

Although the field is still widely open, but it seems that the race to become Prime Minister has narrowed down to three-way Sunak, Liz Truss and Trade Minister Penny Mordaunt.

The second round of voting will further whittle down the field to two final candidates, ahead the wider Tory party membership chose their winner.

On September 5, the candidate who wins the maximum votes will be elected as the new Conservative Party and UK Prime Minister.

If Rishi Sunak wins to become the UK Prime Minister, then he will be the first Indian or even an Asian to hold the position.

He was much praised for his handling of economy during the Covid pandemic, but he suffered a loss to his image over his wife Akshata Murty’s non-domicile status, which disallowed her to pay tax in UK on her overseas income.