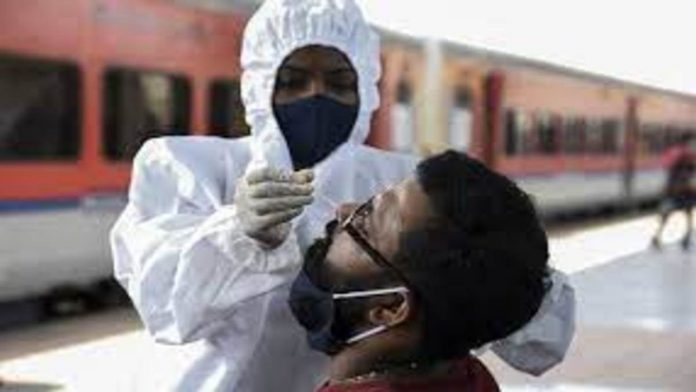 A senior scientist at the Indian Council of Medical Research (ICMR) has said that India may see one lakh cases of Covid-19 everyday in August “sometimes towards the end” with the onset of third wave.

“In the current situation, if the virus doesn’t mutate to lead to more transmissibility, the situation will be similar to the first wave,” said Professor Simran Panda.

But if the virus mutates then the situation can be worse, he added.

On being asked about the possibility of this estimation, the scientist said the mathematical modelling done by ICMR and the Imperial College London has pointed out that low vaccination and eased out restrictions may lead to high possibility of surge but not as bad as the second wave.

“Without vaccinations getting ramped up and when restrictions are eased, there will be a chance of the third wave,” said Prof. Panda.

The study named ‘Plausibility of a third wave of Covid-19 in India: A mathematical modelling-based analysis’ is done by ICMR along with the School of Public Health, Imperial College, London. Prof. Panda is a co-researcher.

“Looking at the present situation, one can assume that there will be a third wave,” he said.

He further said that the non-pharmacological interventions, like social distancing and wearing masks will help curbing the virus.

He also said that restrictions should be eased on the basis of test positivity ratio adding that tourists moving from one place to another will lead to population density and hence “Such travel should be avoided.”