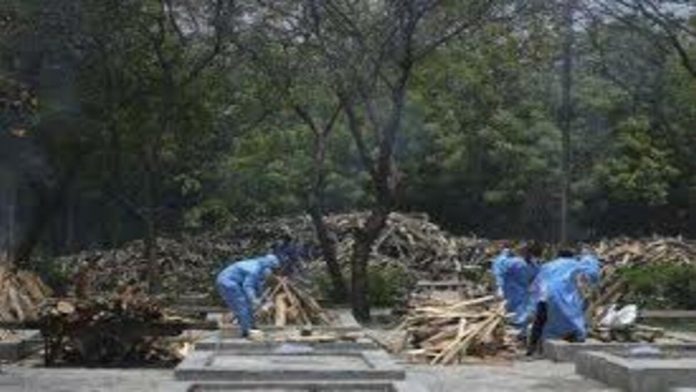 India has vehemently opposed to the WHO’s claim that India’s death tally related to the corornavirus pandemic is highly misrepresented. Indian authorities questioned the authenticity of the data by the Union Health Organization saying that the validity and rigidity of the methodology and models used in the data collection are not authentic.

In its report, the World Health Organization said that more than 15 million people have lost their lives either due to the corornavirus or the failed health infrastructure in last two years, which is more than double of the showed death tally.

As per the data showed in the report, total 4.7 million covid deaths were reported in India alone, which is itself 10 times higher than the actual figure shown by the Indian authorities.

In its opposition to the claim, India is likely to take this issue to the World Health Assembly, said sources.

According to a statement by the Union Health Ministry, India has been continuously criticising the methodology opted by the WHO to confirm the data on the death tally related to the Covid pandemic.

“Despite India’s objection to the process, methodology and outcome of this modelling exercise, WHO has released the excess mortality estimates without adequately addressing India’s concerns,” the ministry said in its statement.