India finds new Triple mutant. Are these variants behind the current spurt in Covid cases? 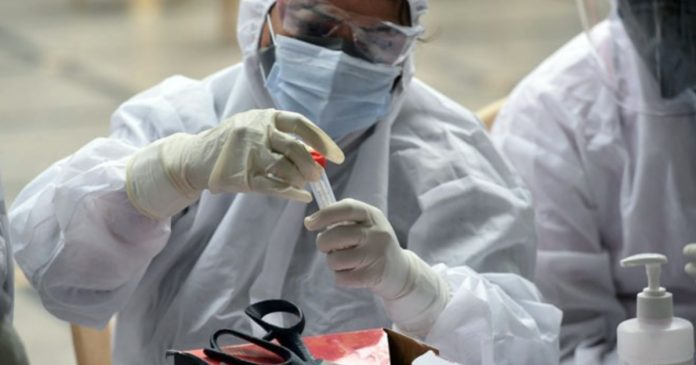 As the fight again Covid-19 grows in the country, another worry in a form of triple mutant has found in India on Thursday.

This triple mutation means a combination of three different Covid strains to form a new variant. It has been found in some parts of the country.

West Bengal, Maharashtra, Delhi and Chhattidgarh are some of the places where this mutant is said to be found in.

Health officials believe that these variants are the reason behind the surging cases in the country.

“This is a more transmissible variant. It is making lots of people sick very quickly,” said a professor of epidemiology at McGill University, Madhukar Pai.

“We have to keep tweaking vaccines. For that we need to understand the disease. But we need sequencing on war footing,” Pai said.

But this poses really a big challenge for India, where genome sequencing is being done on less than 1 per cent of total cases, he said.

He even blamed the delay in detection of double all mutant for the current peak in cases.

Experts around the globe believe that these mutatiions are responsible for the rising cases not just in India but all around the world.

However, it is not clear that how deadly this triple mutation is but it’s genome study is going on in around 10 labs across the country.

As of now, the triple mutant is being called as “variant of interest” not “variant of concern” in India.

Two of three variants found in this triple mutant are said to be more resistant to the antibodies. While on its efficacy of vaccines is not much known so far.