The GDP had contracted by a massive 23.9 per cent in the June quarter amid the pandemic-led nationwide lockdown and by 7.5 per cent during the September quarter. 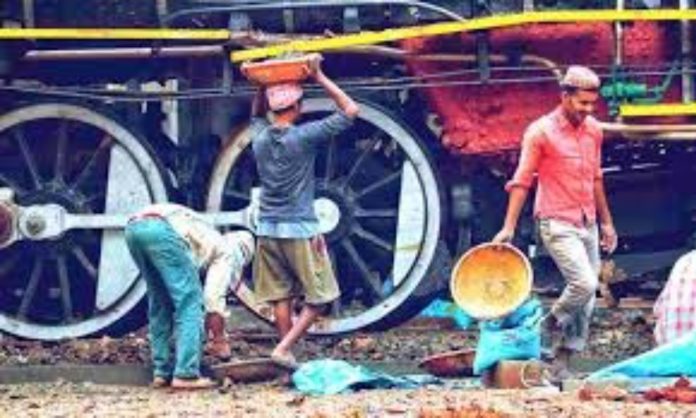 The recession in Indian economy is now finally after contraction in two consecutive quarters as the GDP grew by 0.4 percent in the fourth quarter of October-December 2020. The GDP contracted by 7.3 in September 2020.

According to the National Statistical Office (NSO), the GDP was predicted to contract by 8 percent in the full financial. India is one of the major economies that has recorded a growth in last quarter of year 2020.

India’s quarterly GDP growth had slid by record margins for two consecutive quarters due to the Covid-19 virus outbreak.

The GDP had contracted by a massive 23.9 per cent in the June quarter amid the pandemic-led nationwide lockdown and by 7.5 per cent during the September quarter.

In fact, India slipped into a technical recession in the July-September period as the domestic product (GDP) fell for two successive quarters.

The median forecast from a survey of 58 economists by Reuters this week had predicted the gross domestic product to grow 0.5 per cent year-on-year in the December quarter.

The infrastructure output, which comprises eight core sectors including coal, crude oil, and electricity, declined by 8.8 per cent during April-January 2020-2021 against a growth rate of 0.8 per cent in the same period of the previous year.

In its Monetary Policy Review presented on February 5, the Reserve Bank of India has projected a GDP growth of 10.5 per cent in financial year 2021-22. The International Monetary Fund expects India to grow at 11.5 per cent in the same period.

Economists have raised their forecasts for the current and next fiscal year, expecting a pick-up in government spending, consumer demand and resumption of most economic activities.

And India Ratings and Research (Ind-Ra) has suggested that the gross domestic product (GDP) growth will bounce back to 10.4 per cent year on year (y-o-y) in the next fiscal year, primarily driven by the base effect.