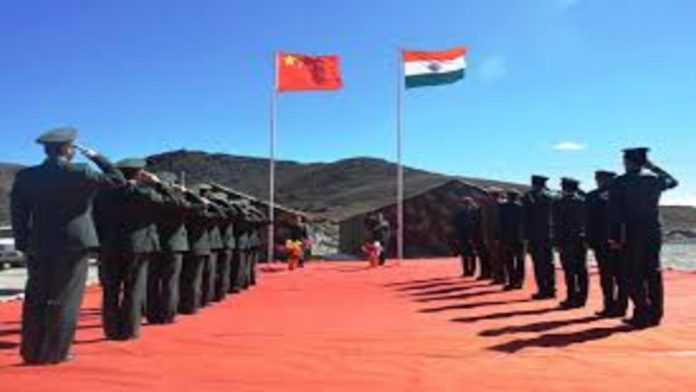 The Indian military and diplomatic elite have low hopes for the 15th round of India-China military commanders meeting in Chushul, which is aimed at ending the nearly two-year standoff in East Ladakh. In May 2020, the PLA unilaterally changed ground positions between Galwan Valley and north of Pangong Tso Lake, sparking a military escalation along the 1597 km Line of Actual Control (LAC).

The Indian Army is on high alert to repel any further Chinese invasion in the area, with the PLA dragging its heels in fully restoring the April 2020 status quo ante by still holding on to forward positions in the Gogra-Hot Springs area (general location patrolling point 15 near Kongka La). While the Indian Army faces historical patrolling rights difficulties in Demchok’s Depsang Bulge and Charding Nullah Junction, it is clear that the PLA is not willing to move from its stated positions.

Despite the modest expectations, it is understood that the two sides have chosen to maintain military channels open in order to rule out the potential of an accident, as both forces are fully deployed in the area. Since May 2020, no fewer than 50,000 troops and support forces including as armour, artillery, and rocket regiments have been deployed on both sides of the LAC, with de-escalation still a long way off, as the PLA’s disengagement in the Kong Ka La area has not yet been completed.

Beijing wants to seem more reasonable with its opponents and wants to maintain the dialogue at a time when Russia is bombarding Ukraine and seizing territory in East Europe. Despite Chinese Foreign Minister Wang Yi’s long-winded pronouncements aimed at resolving tensions between the two forces, the PLA has expanded military facilities everywhere along the LAC, posing a threat to the Indian Army. In order to further reinforce Beijing’s grasp on Tibet and Xinjiang, the Chinese leadership has built additional roads north of Ladakh in the name of the China-Pakistan Economic Corridor (CPEC).

The significant element is that the Narendra Modi government is not swayed by Chinese leadership homilies portraying the US as a common adversary in order to inflame tensions between the two emerging Asian powers. The PLA threw out all the written and signed bilateral border peace agreements when it crossed into Galwan and north of Pangong Tso lake in May 2020 with the express purpose of enforcing the rejected 1960 line on the Ladakh LAC, therefore national security strategists are apprehensive of China.