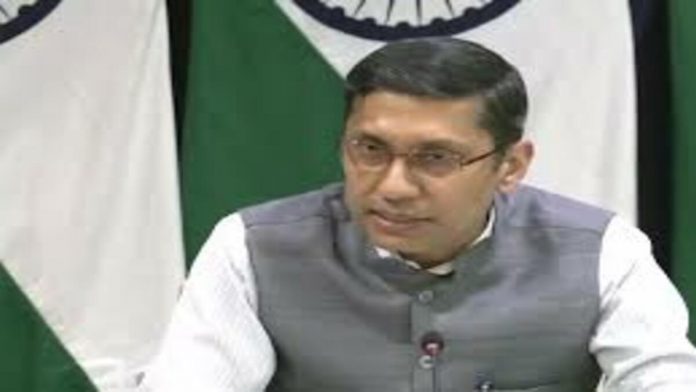 India on Thursday responded to Germany’s remark on Alt News co-founder Mohammed Zubair’s arrest saying that such comments are “unhelpful and should be avoided”.

“There is a judicial process. Won’t be appropriate to comment on matter that is sub judice.

Independence of our judiciary is well recognised and uninformed comments are unhelpful and should be avoided,” said Arindam Bagchi, MEA Spokesperson at a press briefing.

In his remark, a representative from Germany foreign ministry said, “India describes itself as the world’s largest democracy. So one can expect democratic values like freedom of expression and of the press to be given the necessary space there.”

Mohammed Zubair was arrested on 27 June for allegedly hurting religious sentiments of the people.

Meanwhile, the Spokesperson also talked about India’s G20 presidency. Delhi will assume the G20 presidency in December, this year and also mamy more G20 events will be conducted under India’s presidency across the country.