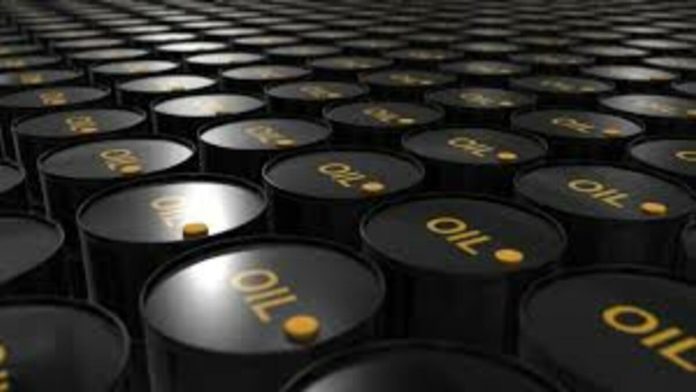 According to persons familiar with the situation, India is attempting to obtain larger discounts on Russian oil to compensate for the danger of engaging with the OPEC+ supplier while other buyers shy away.

According to the persons, India is looking for Russian cargoes at less than $70 per barrel delivered to compensate for extra challenges like as arranging financing for acquisitions, which are being discussed at a high level between the two nations. Brent crude is presently selling about $105 per barrel on the global market.

Since the invasion of Ukraine in late February, both state and commercial refiners in the world’s third-largest oil importer have purchased more than 40 million barrels of Russian crude, according to the people. According to Bloomberg projections based on trade ministry data, this is 20% larger than Russia-to-India flows for the entire year of 2021.

India, which imports over 85% of its oil, is one of the last purchasers of Russian crude, which is a major source of cash for Vladimir Putin’s dictatorship. Evaporating European demand is putting a strain on Russia’s oil industry, with the Kremlin predicting a 17 percent reduction in output this year.

Although Russian oil exports to India are not prohibited, international constraints in areas such as marine insurance and US pressure on New Delhi are making the transaction more difficult. Prime Minister Narendra Modi has so far rejected Western pressure to cut ties with Moscow in exchange for drastically cheap oil. India is likewise heavily reliant on Russian arms imports.

If Russia agrees to the price demands and delivers the oil to India, India’s state-run refineries can handle approximately 15 million barrels per month, or about a tenth of total imports, the people said. According to them, any potential arrangement will benefit government-affiliated processors. Private refiners like Reliance Industries and Nayara Energy usually get their feedstock on their own.

An email requesting reaction from the Indian government was not immediately returned.

According to the sources, Moscow is looking at ways to keep supplies coming to India, both from the west via the Baltic Sea and from the Russian Far East via routes that become more accessible during the summer.

Even rerouting some crude through Vladivostok in the Far East has been considered by the two countries. While the maritime route from there to India might be faster, it would almost certainly be more expensive and logistically difficult.