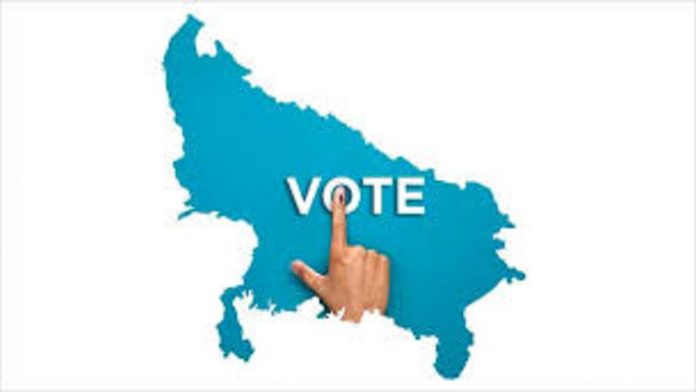 All eyes are on the coming UP elections being widely seen as a template for the Loksabha elections in 2024. Historically state polls are an unreliable barometer of the national mood but UP elections will throw up answers to intriguing questions. Every media house is working overboard to understand the mindset of the voters. The media coverage of the elections is expected to be widespread not only in india but also in other countries where analysts are looking at these elections with a lot of interest.