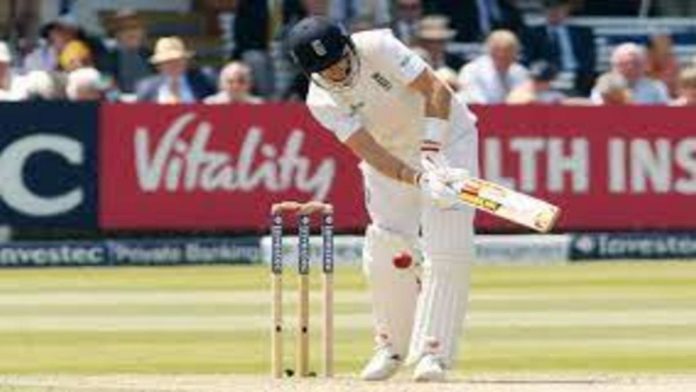 The world’s cricket’s governing body the International Cricket Council (ICC) has taken up an interesting decision relating to the LBW review calls under the Decision Review System (DRS). The decision has stunned all the bowlers across the world.

The ICC’s Cricket Committee, headed by previous Indian leg-spinner Anil Kumble, chose to broaden the ‘wicket zone’ zone from the base edge of the bails to the top-most tip of the bails.

This successfully builds the opportunity of bowlers getting more LBW choices in their favour, if and when an on-field umpire’s choice is looked into. Previously, deliveries clipping the bails ended up staying with the on-field umpire’s call.

Under DRS, if in excess of 50% of the ball is hitting the ‘wicket zone’ at that point an on-field not out decision can be switched to out.

As per the cricket laws, a bail’s general height in senior level cricket ought to be 4.31 inches or 10.95cm. At the point when the bail settles inside the notch of the stumps, it projects out around 2.94 inches or 7.5cm. Thus, after the change in rule, that is an extra 2.94 inches/7.5cm space to play for the bowlers.

With the new rule, a little more than 50 percent of the ball hitting the top edge of the bails would be sufficient to reverse an on-field decision after a review is taken.

BCCI is all set to end the countdown for Indian Premier League (IPL) Auction 2021 today in Chennai. Total 292 players will be in...
Read more
- Advertisement -