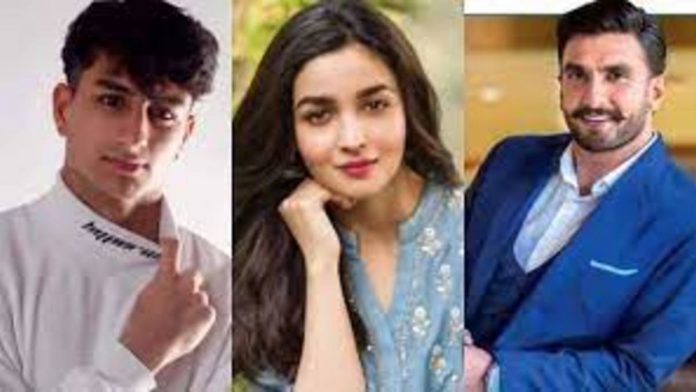 In January it was announced that the Gully Boy duo Ranveer Singh and Alia Bhatt would again be seen in a love story by Karan Johar’s Dharma productions. The movie will be helmed by Karan Johar.

As per the sources, actor Ranveer Singh is on the wrap up of the his upcoming movie Cirkus with Rohit Shetty, so now it is being estimated that Karan Johar’s film is likely to start its shooting from June or July and will apparently be shot at some genuine locations in India. The two actors will go through some acting workshops in front of the film going on floors to deeply understand their characters.

According to an entertainment portal, actor Saif Ali Khan and actress Amrita Singh’s son Ibrahim Ali Khan will also be part of the film. Ibrahim who is still a college student would be working as an assistant director and he has no plans of getting launched as an actor as of now but is very eager to learn filmmaking.

In the film Ranveer will be seen in a complete modern cool look while Alia will be in a fine-drawn character. The film will simply a love story without any social message, as Dharma makes.