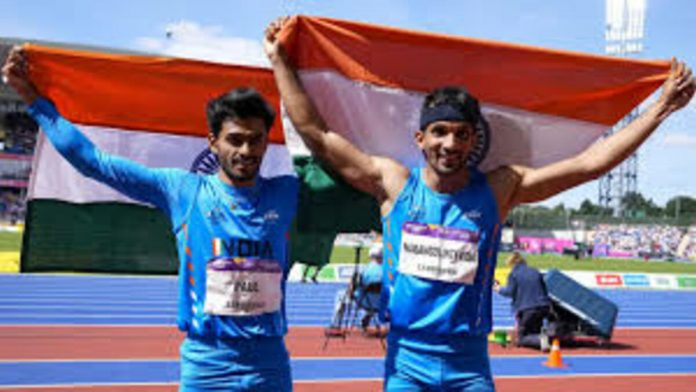 Hockey and cricket both won gold in the team competitions; hockey took third in a thrilling penalty shootout, and cricket took second.

Here is the wrap-up for the Indian team’s performance in each event.

India’s participation in the legendary cricket final at the Commonwealth Games 2022 was not meant to be. In the women’s cricket gold medal game at Edgbaston on Sunday, Harmanpreet Kaur took the initiative and delivered a knock that spectators could have seen during the 2017 World Cup blitz, but it was insufficient for India as they chased down 162.

In badminton, Lakshya Sen and PV Sindhu advanced to the singles final, while Kidambi Shrikanth and the doubles team of Pullela Gopichand and Jolly Treesa earned bronze.

Saurav Ghosal and Dipika Pallikal won the bronze medal in the mixed doubles competition on August 7 to give the Indian team its 50th medal at the 2022 Commonwealth Games. The Indian team trounced Australians Lobban Donna and Pilley Cameron in straight sets, 11-8, 11-4, putting on a commanding performance from the outset.

In the final event of the day, Nitu Ghanghas, Amit Panghal, and Nikhat Zareen of India won Gold with inspiring performances, and Sagar Ahlawat took home Silver. Another successful boxing day for India

India achieved a record 1-2 in the men’s triple jump final, making it a momentous day for the nation in athletics. Abdulla Aboobacker won Silver in the competition, and the two Indian athletes celebrated by running a lap around Alexander Stadium while carrying the Indian flag on their shoulders.

Eldhose filled in for Neeraj Chopra, who withdrew from his javelin championship defense due to injury, and gave India its first athletics Gold medal at the Birmingham 2022 Games.

The group also took home bronze in the women’s javelin throw and silver in the men’s 10k race walk.

On August 7, Achanta Sharath Kamal earned his sixth gold medal from the Commonwealth Games as he and Sreeja Akula triumphed in the mixed doubles table tennis competition in Birmingham. Sharath Kamal won a third medal at the Birmingham Games, which are still going on.

Without a doubt, the Indian hockey team was wronged by the clock mishap in their semi-final game, but on that particular day, they managed to win Bronze, which was a great way to start the day.