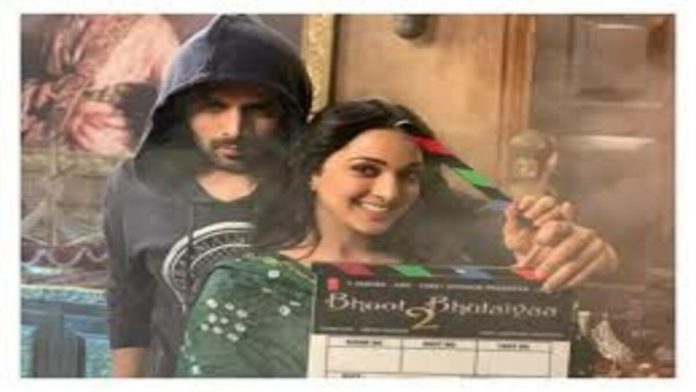 Bhool Bhulaiyaa 2, starring Kartik Aaryan, is a film that box office experts are anticipating. After a string of disappointments, this horror comedy has great expectations. According to early advance booking reports, the picture is on track to have a strong opening.

Bollywood has been yearning for a genuine box office hit for a long time. The Kashmir Files astonished everyone when it became the all-time blockbuster back in March. It’s been a string of disasters and underperformers since then. Even the most recent release, Jayeshbhai Jordaar, is underwhelming.

Many are expecting Bhool Bhulaiyaa 2 to break the box office drought, given the franchise value and Kartik Aaryan’s popularity among young people. Fortunately, early advance booking shows promising results. The film has already grossed 90 lakhs in advance ticket sales. The producers released reservations one week before the film’s debut, and it appears that their tactic is succeeding.

There are still four days remaining in Bhool Bhulaiyaa 2’s run, including today, which will aid to secure a large portion of the advance ticket sales. On day one, the film is likely to gross 4-5 crores in advance bookings. It indicates that a double-digit opening is now a distinct possibility, and if it occurs, it will be a huge relief for prospective Bollywood pictures.

Bhool Bhulaiyaa 2 will be released on May 20, 2022, and is directed by Anees Bazmee.