‘Himanta Much Ahead Sonowal,’ Assam Likely To Get Its CM Today 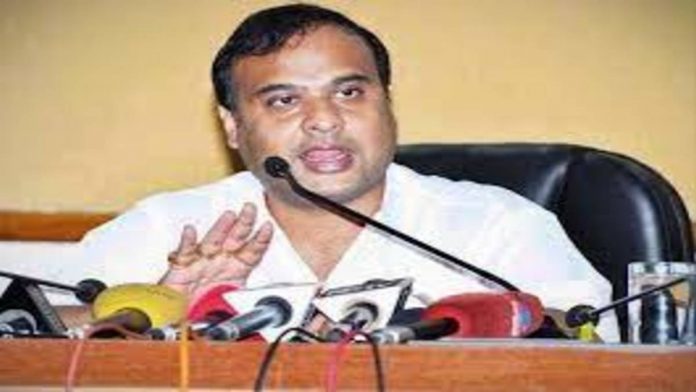 As the chice becoming difficult for the chief ministerial post in Assam the Union Home Minister Amit Shah and the BJP chief JP Nadda on Saturday met the duo of incumbent chief minister Sarbananda Sonowal and senior BJP leader Himanta Sarma to bring out some decision.

Total three meetings were held, amongst which in the first two meetings the BJP’s top leaders met both Sonowal and Sarma separately and in the third and the last round the four leaders met together.

BJP had retained back its power with a perfect mandate on May 2 but the party is struggling to decide its chief minister.

The Assam’s state ruling party is going to hold another meeting on Sunday in Guwahati before the final decision on the seat comes.

Himanta Sarma had joined BJP in 2015 and he was so powerful candidate that he was projected for the chief ministerial seat in the 2016 elections. However, he was not made the state CM as he was new.

But in the succeeding term of saffron party in the state Sarma proved his worth by helping party in expanding its wings in northeast and also in forming governments in the states like Manipur, Tripura and Arunachal Pradesh.

The party did not announce its cheif ministerial candidate even before the three phase of polling in the states and Sarma had also slightly indicated that there may a shift in the leadership in the state which the Prime Minister Narendra Modi will decide.

In its 126 Assembly seats BJP and its partners — AGP and UPPL won 60 and 15 seats respectively while the opposition — Congress led Mahajot coalition finished at 50.