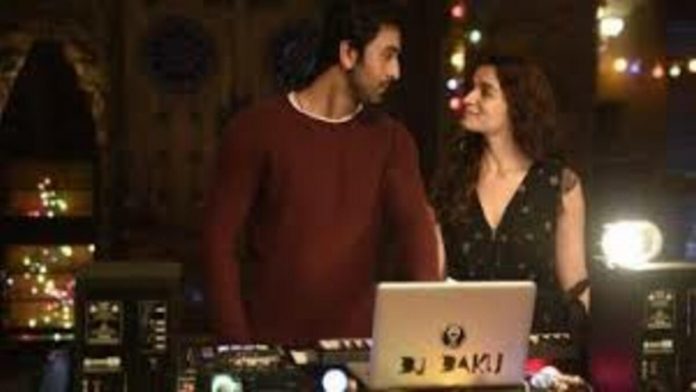 Dharma Productions released the trailer for Brahmastra, one of its most ambitious films of the decade, yesterday. Ranbir Kapoor, Alia Bhatt, Amitabh Bachchan, Nagarjuna, and Mouni Roy star in the mythology-inspired Indian fantasy drama, which also boasts a cameo from superstar Shah Rukh Khan. The first installment of the trilogy will be released in the coming months, and a sneak peek of it was released today, leaving many in amazement. Bollywood stars such as Anushka Sharma, Bhumi Pednekar, Ananya Panday, Janhvi Kapoor, and Ranveer Singh are among those involved.

Ranbir Kapoor and Alia Bhatt will be seen together on the big screen for the first time. While this mega effort was launched a few years ago, it has had a number of setbacks. Now that we’ve seen a trailer for the fantasy film, Anushka Sharma expressed her excitement on Instagram, writing, “This looks really amazing and exciting.” “Congratulations, #Brahmastra squad.”

Actress Janhvi Kapoor, on the other hand, shared the trailer on her Instagram story with the description, “This is big!!” This is a first in Hindi cinema. I’m overjoyed to finally catch a glimpse of this magnificent concept!! “This is a world unlike any we’ve ever seen.”

Ananya added to it by writing on her Instagram story, “Mega Mega Mega!!!!” This is really incredible!!!”

Aside from them, a number of other celebs reacted on Alia Bhatt’s promo video on Instagram. Bhumi Pednekar used clap emojis in the comments area, while actor Ritiesh Deshmukh gushed over how good it was. Actor Ranveer Singh, on the other hand, remarked, “Unprecedented!” Bravo!” Film producer Guneet Monga, on the other hand, said, “Mind blowing.” “I can’t wait.”

Neetu Kapoor and Soni Razdan, both mothers, offered a shout out to the film in their own special way. While Neetu used emoticons to announce the trailer’s release in her Instagram story, Soni commented on her daughter Alia’s post, saying, “Ohhhhhhhhhhh how absolutely unbelievably lovely.”

Brahmastra, directed by Ayan Mukerji, will be released on September 9th.