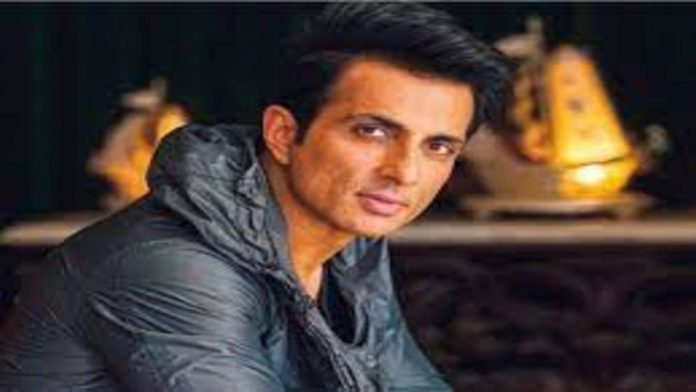 Actor Sonu Sood who has been at the front in helping people throughout the Covid crisis. From arranging beds to air-lifting patients from one place to another he has been doing best of his capacity. The actor recently taking to his twitter handle has shares his views in which he said “helping people is way more satisfying than starring in Rs 100 crore film”.

“In the middle of night,after making numerous calls if u r able to get beds for needy, oxygen for some people n save few lives, I swear..it’s million times more satisfying than being a part of any 100cr film. We can’t sleep when people are infront of hospitals waiting for a bed,” Sonu wrote.

Recently, a critically ill Covid-19 patient, Bharti whose 85-95 per cent of lungs were damaged due to the disease was air-lifted through an air ambulance from Nagpur to Hyderabad for a special treatment with Sonu Sood’s help. She was shifted to an Apollo Hospital in Hyderabad.

Speaking on her conditon the Dabangg actor said,”Doctors had said that the chances are 20 percent and asked me whether I still wanted to go ahead with it. I said ‘Of course. She is a 25-year-old young girl and she will fight the battle hard and she will come out of it stronger that’s why we took this chance and decided to get an air ambulance and the best team of doctors in the country to treat her. She will recover and come back soon.”

Sonu had also tested positive on April 17. He recovered just within a week as he tested negative on April 23. The actor informed his fans and followers about his testing negative through his social media handles.