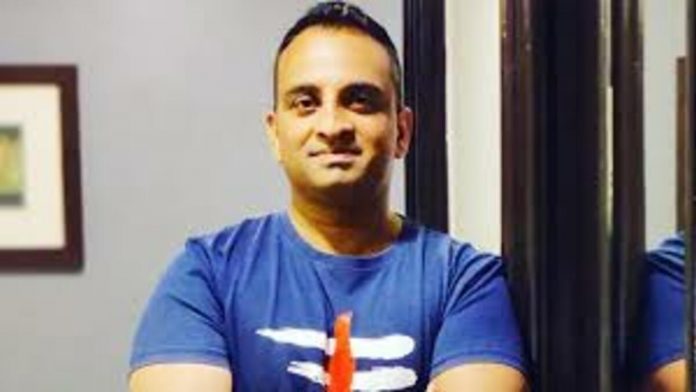 Arun Yadav, the head of information technology for the BJP’s Haryana chapter, was fired by the organisation on Thursday as calls for his arrest for offensive tweets about Muslims and Islam grew louder.

Arun Yadav has come under fire for his social media posts, which his critics have widely shared. Many have compared his impunity to Mohammed Zubair’s treatment, the co-founder of the fact-checking website Alt News, who was detained over a 2018 tweet.

On Thursday, #ArrestArunYadav was one of the most popular hashtags on Twitter, with thousands of people sharing his tweets from May 2017 and before.

Many also said that the leniency provided to Mr. Yadav was comparable to that shown to Nupur Sharma, a former BJP spokesperson who caused a significant uproar with her remarks on the Prophet Muhammad during a TV debate but who has not received the same punishment as Mr. Zubair.

Haryana officials informed the BJP that Mr. Yadav has not yet been expelled from the party despite no police complaint having been made against him.

“Another “fringe element” has been fired by the BJP. Will these “hate minions” be detained in place of this eyewash, though?” Chief of the Youth Congress Srinivas BV tweeted.

“Greetings, @DGPHaryana and @DelhiPolice Why can’t Arun Yadav be detained for his 2018 tweet if Zubair can?” Shaikh Sadeque, leader of the Tipu Sultan Party, tweeted.

On June 27, Mr. Zubair was detained in Delhi after calling attention to Nupur Sharma’s divisive remarks about the Prophet Muhammad on television.

Mr. Zubair was detained for an additional 14 days on July 2 after the police filed an additional charge against him under the Foreign Contribution Regulation Act. On July 4, a new charge was brought against him in Uttar Pradesh for labelling three hardline Hindus suspected of hating him “hatemongers.”

On Thursday, he was given an additional 14 days of detention.

Invoking threats to his life, Mr. Zubair has petitioned the Supreme Court for release.

The Supreme Court questioned last week why Nupur Sharma hadn’t been detained and held her accountable for “igniting sentiments across the country” after hearing her appeal.