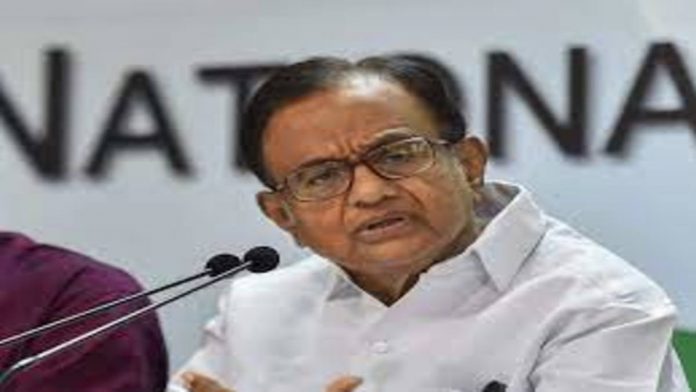 “The resignations of the Union Health Minister and the MoS Health is a candid confession that the Modi government has utterly failed in managing the pandemic,” he said in a statement.

“There is a lesson for ministers in these resignations. If things go right, the credit will go to the PM, if things go wrong, the Minister will be the fall guy,” he said, adding that this “is the price a Minister pays for implicit obedience and unquestioning subservience”.

Several powerful ministers are resigning ahead of the Modi government’s major revamp this evening.

Because the Health Ministry is the nodal ministry for its management and vaccine administration, Harsh Vardhan has been criticized for the resulting Covid crisis.

Education Minister Ramesh Pokhriyal Nishank, Chemicals and Fertilizers Minister D.V. Sadananda Gowda, and Labour and Employment Minister Santosh Gangwar are among the top ministers who have resigned, while the Social Justice and Empowerment Minister has been named Governor of Karnataka.