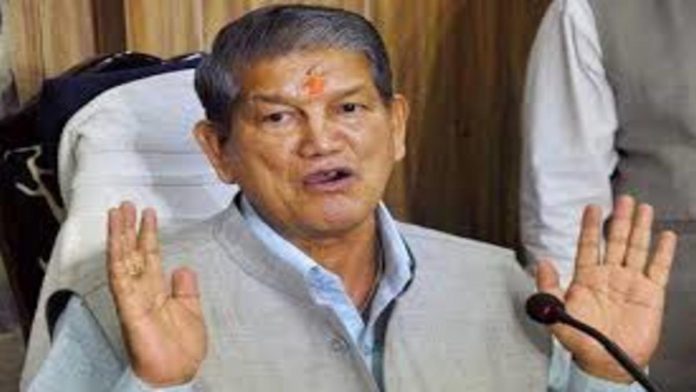 SAD leader Daljeet Cheema objected to the statement and demanded an apology from him, saying that such remarks are not amusing because they offend the Sikh community’s religious feelings.

“It is very sad and disappointing that the Punjab Congress in-charge Harish Rawat has said that the meeting was chaired with ‘Panj Pyare’. The ‘Panj Pyaras’ are respected and honoured in the Sikh Community. I would request Harish Rawat that is not at all a matter of joke, such remarks hurt the sentiments of the Sikh Community. He should withdraw the statement immediately, and the entire Congress should apologize to the entire Sikh community. A case should be registered against them for hurting the sentiments,” Cheema said in a video message posted on social media.

The Congress party, according to the SAD leader, is anti-Sikh.

“The Congress has always been anti-Sikh and hurting Sikh sentiments. Statements made by Punjab Congress in-charge Harish Rawat should be withdrawn immediately, and the entire Congress should apologize to the entire Sikh community,” Cheema was heard saying in the video.

Later, Rawat spoke to the media and compared Sidhu and the four working presidents to ‘Panj Pyare.’

“It was my responsibility to discuss with the PCC chief, his team and ‘Panj Pyare’ (Navjot Singh Sidhu and 4 working presidents). Sidhu has told me that the discussions over polls, organisational structure will be geared up… Rest assured, PCC is working,” Rawat had told reporters.