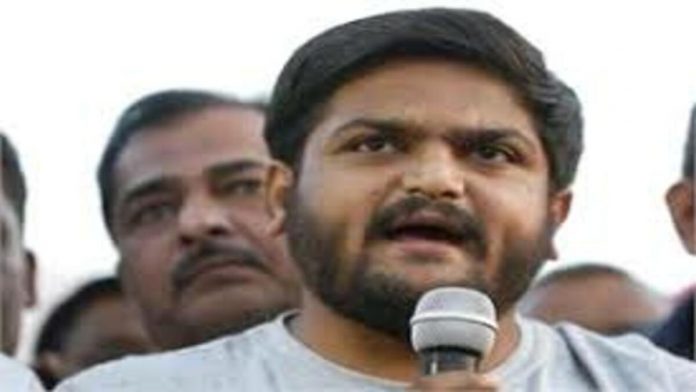 Hardik Patel’s letter is a stinging indictment of the Congress party’s current state.

Despite attempts to push Congress in the right direction, he said, it has been working against society and the nation’s interests. According to Patel’s letter, the party lacks a strong and capable leader to whom the youth can look for inspiration. It is unable to provide the public with a roadmap.

Patel went on to say that when it came to problems affecting India, Gujarat, and his Patidar group, the Congress’s only position was to oppose the Modi government, whether it was the Ram temple in Ayodhya, the repeal of Article 370 in Jammu and Kashmir, or the implementation of GST.

He claimed that the Congress had been rejected in practically every Indian state because the party and its leadership had failed to give the people with a basic roadmap.

Hardik Patel, highlighting the Congress leadership’s lack of seriousness, stated that Gujarat Congress leaders are more concerned with ensuring that ‘chicken sandwiches’ are delivered on time for visiting leaders from Delhi, rather than focusing on issues affecting the state.

Senior politicians, according to Hardik Patel, act as if they despise Gujarat and Gujaratis. He recounted how the Congress party had insulted Sardar Vallabhbhai Patel and how, when he joined the party, he had no idea that it would be full of hatred for the country and the Patidar community.

Gujarat Congress is a sell-out, according to Patel, who claims the state leadership devalued matters of public concern for personal financial benefit.

Hardik Patel rose to prominence as a Patidar leader in 2015 and was courted by Congress with great fanfare in 2019. With Gujarat’s assembly elections coming up this year, this could be a setback for the party.