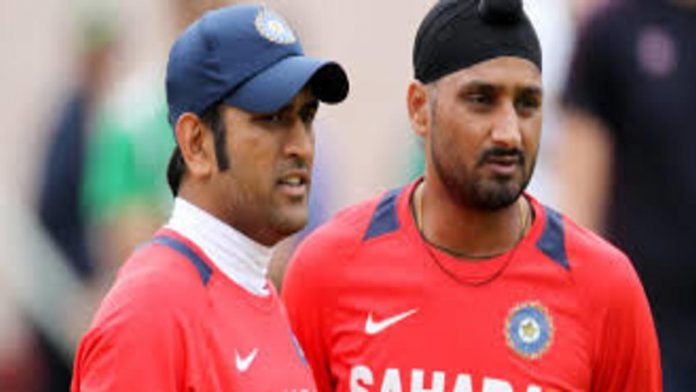 Since announcing his retirement from all forms of cricket, Harbhajan Singh, 41, has gone on a tear about the misfortunes he has endured since the Board of Control for Cricket in India (BCCI) refused to lend him its support almost a decade ago, and as a result, he has lost opportunities to represent India at the highest level.

Bhajji previously stated that he had taken over 400 wickets by the time he was 31 years old, and that if he had been permitted to play for a few more years, he could have taken at least 100 to 150 more wickets.

Now, the off-spinner has opted to detract from Dhoni’s brilliance as a batter by claiming that he was given “greater backing by the BCCI” than the other players, and that if any of the other players had had similar assistance from the board, they could have performed as well as Dhoni.

Days before the Men in Blue flew to South Africa for a three-match Test series followed by a three-match ODI series, Virat Kohli, the red-ball captain of the team, went against BCCI President Sourav Ganguly’s words and clarified that none of the BCCI members had expressed concern about his desire to step down as T20I captain.

Ganguly had given Singh a chance to return to the Indian team ahead of a series against Australia in 2001, during which he grabbed 32 wickets and became the first Indian to take a hattrick in the longest version of the game.