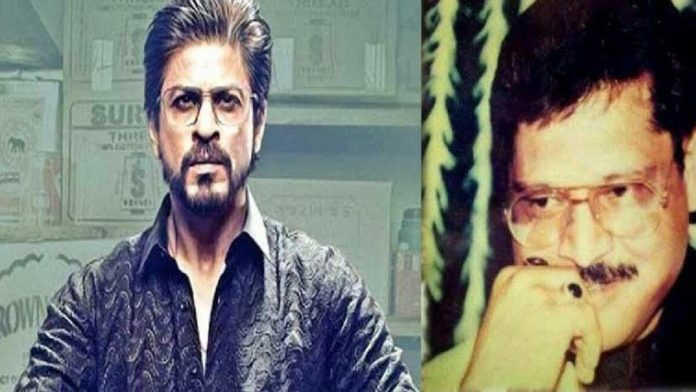 The Gujarat High Court (HC) has received a petition from Bollywood actors Shah Rukh Khan and Farhan Akhtar, as well as their production companies and other parties, challenging a lower court’s decision to allow the legal heirs of murdered gangster Abdul Latif to participate as plaintiff parties in a defamation lawsuit seeking damages of up to Rs 101 crore.

Abdul Latif was a criminal from Gujarat who started off by engaging in gambling and bootlegging. He was detained by the Gujarat Anti-Terrorism Squad in November 1995, and in an alleged staged encounter in November 1997, he was slain.

On Monday, the Gujarat High Court gave notice to the legitimate heirs, ordered their return on July 20, and further postponed the addition of heirs until that date.

After the trailer for the movie “Raees,” which is allegedly based on Latif’s life, was released in April 2016, Latif’s son Mushtaq Sheikh filed a defamation lawsuit at the Ahmedabad city civil and sessions court.

In his defamation lawsuit against the film’s producers, director, and owners of production companies, Mushtaq claimed that “the reputation of the plaintiff, his family, and also the highly preserved reputation of Late Abdul Latif Abdul Wahab Shaikh was in question because of the promotional material” performance and promos of the Film “Raees.”

A permanent injunction was also requested in the lawsuit to prevent the defendants from distributing the movie “Raees” in theatres, along with an appropriate decree for compensation for Mushtaq’s reputational losses in the amount of Rs 101 crores with running interest at 18% per annum.

But after Mushtaq passed away on July 6, 2020, or almost two years ago, his widow and two daughters applied to join him as plaintiffs in the slander lawsuit.

The legal heirs were given permission to participate as plaintiffs in the lawsuit by the Ahmedabad court in an order dated April 27.

The Gujarat High Court is currently hearing an appeal to this Ahmedabad court judgement on the grounds that “a defamation suit is a personal action and it dies with the person.”

On Monday, it was argued before the HC that the lawsuit brought by the deceased Mushtaq could not be considered one brought in a representative role and, even if it were, no permission as needed by Rule 8 Order I of the Code of Civil Procedure (CPC) had been obtained.

I Order Representative actions are covered by Rule 8 of the Code of Civil Procedure from 1908. A representative lawsuit is one that is brought by one or more people on behalf of other people who share their legal claims.

While allowing the legal heirs to join as plaintiffs, the Ahmedabad court’s order of April 27 noted that the Indian Succession Act’s relevant provision would only have held had Latif, the man on whom the movie was allegedly based, filed the defamation suit himself. However, since that was not the case and his son Mushtaq filed, “then in that circumstances, if he dies during the pendency of the suit, the circumstances are required to be