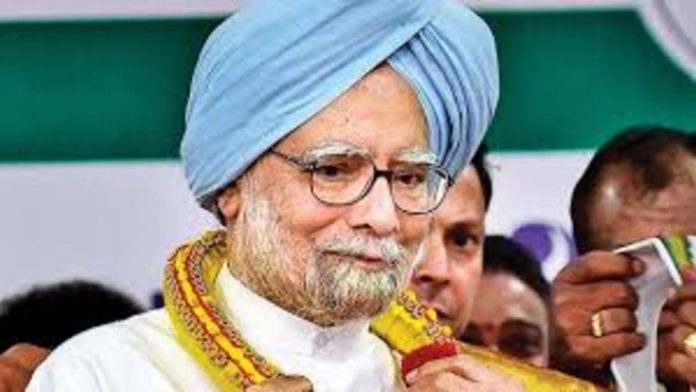 Government sources have said that a “financial fraud” played by the UPA government (2004-2014) utilizing the instrument of oil bonds is liable for India’s customers suffering today. They also alleged the “non-politicians” of that day’s administration for neglecting their obligation by not stopping the politicians in this regard. The Congress has denied the allegations by calling “lame”.

Sources brought up that under-recoveries of oil organizations, on account of oil subsidies, were changed over into oil bonds by the UPA system under Prime Minister Dr Manmohan Singh.

“These bonds were given to fund the sponsorship given on some oil based commodities to cover the contrast between the price tag by the oil organizations and the marked down value they had to sell by the UPA government,” the sources said.

“In normal circumstances, the subsidy is treated as revenue expenditure and, thus, forms a part of the budget. By issuing these bonds, the subsidy was treated as an off-budget item, and so the revenue deficit was reduced,” they further said.

Presently, from this year, such bonds worth ₹ 1,30,701 crores have been up for redemption. The interest payable on them during the current year is ₹ 10,000 crore, they said.

“Effectively, the managers of the economy — the government concerned, the bureaucrats, the economic advisors, the governors of the Reserve Bank of India, etc — were all involved…” the sources said.

As per the sources, the sums included are not little, and will poorly influence the projects that the current government would need to do.

In the previous seven years of Prime Minister Narendra Modi’s administration, up to ₹ 70,000 crores has been spent on interest installment alone, source called attention to standing out it from the current year’s budgetary distribution of ₹ 35,000 crores towards the pandemic.

Amitabh Dubey, President of Professionals’ Congress, Delhi, called attention to that PM Modi’s administration had, in the previous a month and a half alone, inflated the fuel costs by ₹ 7 for each liter.