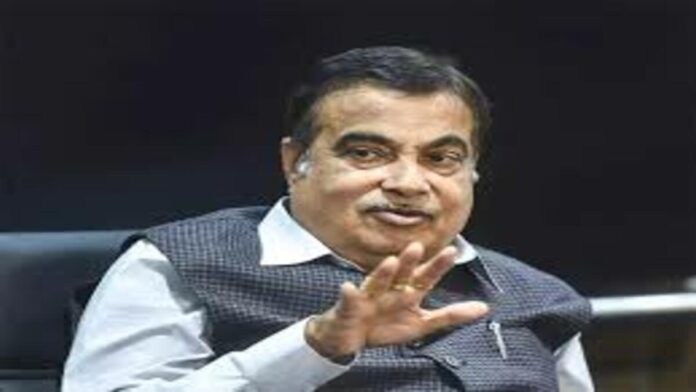 Transport Minister Nitin Gadkari on Tuesday said, people who would be sitting at the back seat of a car and not wearing a seat belt will be fined. He said this following the death of former Tata Group chairman Cyrus Mistry.

On Sunday, Mr Mistry was sitting at the back seat without seat belt and his speeding Mercedes suddenly crashed into a dividee in Maharashtra’s Palghar district.

Stressing upon the goal of reducing road accidents by 50% in 2024, Mr Gadkari said, the motive behind fining is not to get money but spreading awareness about seat belts for those sitting at the back of a car.

When he was questioned about the amount of fine to be charged he said, “the minimum fine is ₹ 1,000”.
He was even asked about whether there will be any problems in implementation of fine as the state governments have also say in this matter he said, “No, I don’t think so. They always support us”.

“There are cameras and anywhere people who aren’t following can be caught easily,” Mr Gadkari also said.

He said saving lives is more important when he was questiomed whthere mandatory installation of airbags in cars will hike the cost.

“I am really very sorry and feeling bad. We should take the lesson and learn from it,” he said for the sudden demise of the former Tata Group chairman.