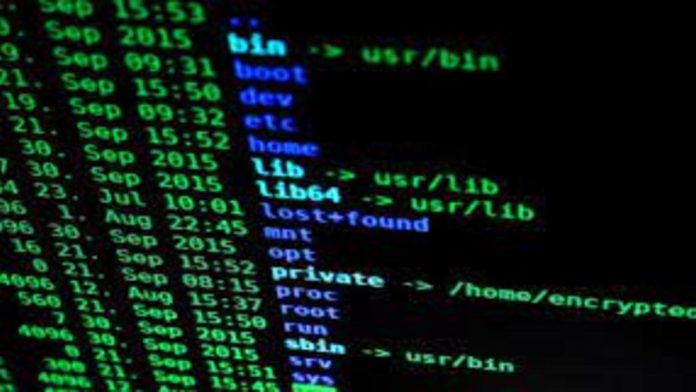 According to reports, the administration will not back down from mounting a vigorous defence in the Pegasus spyware controversy. According to the news website The Wire, phone numbers of Indian journalists were hacked by an unnamed agency using the Israeli business NSO Group’s Pegasus software. The centre has maintained its previous claim that “no unauthorised interception” occurred.

“We have nothing to fear and the government has nothing to hide. We will reply to any query. The news article proves nothing. In fact, previous attempts to link Pegasus with the government have failed,” a source in the Ministry of Electronics and Information Technology (MeitY).

NSO Group in its “Transparency and Responsibility Report 2021” says its products are “designed for the sole use of thoroughly vetted and approved governmental agencies charged with maintaining public safety and security.” It says, “…We license Pegasus only to select approved, verified and authorised states and state agencies, specifically to be used in national security and major law enforcement-driven investigations.”

According to MeitY’s response to a media enquiry, similar assertions about the Indian government’s usage of the programme have been made in the past.” Those reports also had no factual basis and were categorically denied by all parties, including WhatsApp in the Supreme Court. This news report, thus, also appears to be a similar fishing expedition, based on conjectures and exaggerations to malign the Indian democracy and its institutions,” the government said in the statement.

In a statement, MeitY stated that India is a strong democracy dedicated to safeguarding the right to privacy as a basic right. “However, the questionnaire sent to the government indicates that the story being crafted is one that is not only bereft of facts but also founded in pre-conceived conclusions. It seems you are trying to play the role of an investigator, prosecutor as well as jury,” the statement added.

The ministry also detailed the procedure through which “lawful interception of electronic communication is carried out in order for the purpose of national security, particularly on the occurrence of any public emergency or in the interest of public safety, by agencies at the Centre and States”.

“The requests for these lawful interception of electronic communication are made as per relevant rules under the provisions of section 5(2) of Indian Telegraph Act ,1885 and section 69 of the Information Technology (Amendment) Act, 2000. Each case of interception, monitoring, and decryption is approved by the competent authority i.e. the Union Home Secretary,” it said, adding that these powers are also available to the competent authority in the state governments. “There is an established oversight mechanism in the form of a review committee headed by the Union Cabinet Secretary,” it said.

WhatsApp filed a complaint in a US court in late 2019 alleging Israeli surveillance firm NSO Group of assisting government spies in breaking into the phones of approximately 1,400 users across four continents.

After claims that Indian journalists and activists had been targeted, then-Information Technology Minister Ravi Shankar Prasad told the Rajya Sabha that “no unauthorised interception” had occurred.