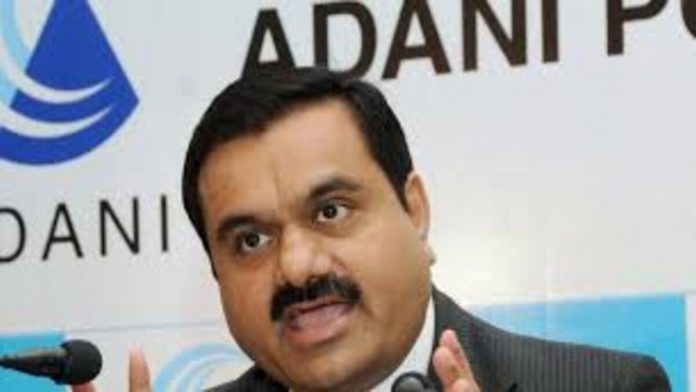 Sources claim that Sunil Bharti Mittal’s Airtel and Mukesh Ambani’s Reliance Jio would be directly competing with billionaire Gautam Adani’s business when it makes a sudden foray into the race for telecom spectrum. At least four applications were submitted before the deadline on Friday to participate in the July 26 airwave auction, which will include those capable of delivering fifth-generation or 5G telecom services including ultra-high-speed internet connectivity.

However, this could not be verified independently. Contact with the Adani Group by email and phone went unanswered.

The ownership information for applicants is to be revealed on July 12 in accordance with the auction timelines, and at that time the bids should be known.

Ambani and Adani, who both come from Gujarat and went on to build massive corporate conglomerates, had avoided one another up until lately. While the former diversified from the ports sector to coal, energy distribution, and aviation, the latter did so from the oil and petrochemicals business into telecom and retail.

But when their interests collide more frequently, some believe a conflict is inevitable.

Adani recently established a subsidiary to enter the petrochemicals industry, which Ambani’s father Dhirubhai started before expanding into downstream and upstream activities.

Giga plants for solar panels, batteries, green hydrogen, and fuel cells are among Ambani’s multibillion-dollar ideas for the new energy industry. Adani, who had earlier declared goals to become the greatest generator of renewable energy in the world by 2030, has also revealed goals for hydrogen.

Additionally, the Adani company would face Ambani for the first time in a direct rivalry if it took part in the 5G auction on July 26.

The Telecom Regulatory Authority of India’s recommended reserve prices for 5G auctions were approved by the Cabinet last month (TRAI). The regulator had suggested a reduction in the floor price of the 5G spectrum for mobile services of around 39%.

The right to utilize the spectrum will be valid for 20 years.

The payment conditions have generally been loosened for participants in the future auction.

The winning bidders are not required to make an upfront payment for the first time ever.

The ability to pay for spectrum in 20 equal yearly installments that must be made in advance at the start of each year is a relaxation that is anticipated to greatly reduce the amount of cash needed for cash flow and minimize the cost of doing business in this industry.

After ten years, the winning bidders would have the opportunity to return the spectrum without incurring any further obligations for balance installments. For the spectrum purchased in this auction, there will be no SUC (spectrum usage costs).

The Notice Inviting Applications, the bid-related document released by the Telecom Department, stated that tech companies will be permitted to take the 5G spectrum for their captive non-public network on lease from the telecom companies. The 5G spectrum in nine frequency bands will be auctioned to telecom operators.

According to the bid document, direct spectrum distribution to IT businesses will occur after a demand analysis and the sector regulator TRAI’s opinion on issues like pricing and allocation modalities.

The judgment on private networks is seen as a setback by telcos, who had argued that independent businesses setting up private captive networks with direct 5G spectrum allotment by the telecom department would seriously harm the business case of TSPs (Telecom Service Providers).