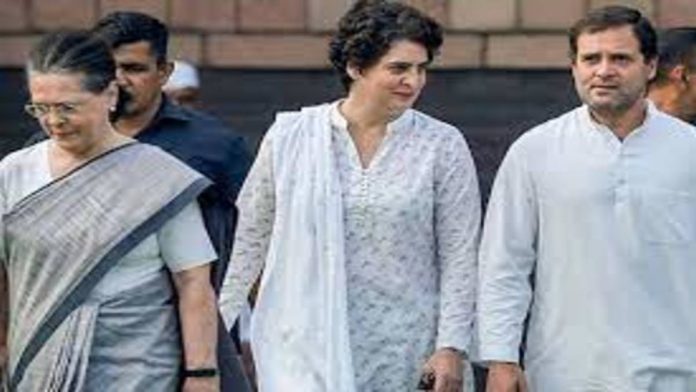 Poll Strategist Prashant Kishor meets with Rahul Gandhi, Priyanka Gandhi Vadra and Sonia Gandhi ahead of 2022 and 2024 elections. The meeting is said to be for “something bigger”.

According to the sources, earlier Rahul Gandhi and Priyanka Gandhi were only in the meeting with Kishor at Congress MP’s home in Delhi on Tuesday but later their mother Sonia Gandhi too joined the meeting by a virtual link.

The meeting is highlighting that Pashant Kishor is looking for an important role in getting a battle ready for Congress in 2024 general elections.

Before this meeting there were also many reports doing round of Kishor’s links with Gandhi that led to turmoil in Punjab Congress, where a rivalry is growing between the chief minister Amarinder Singh and Navjot Singh Sidhu.

Reportedly, as all the three Gandhis are together with Kishor that means any decision which will be taken will be unanimous.

Before this the poll strategist had last collaborated with Congress before 2017 UP election in which Congress lost and BJP came to power.