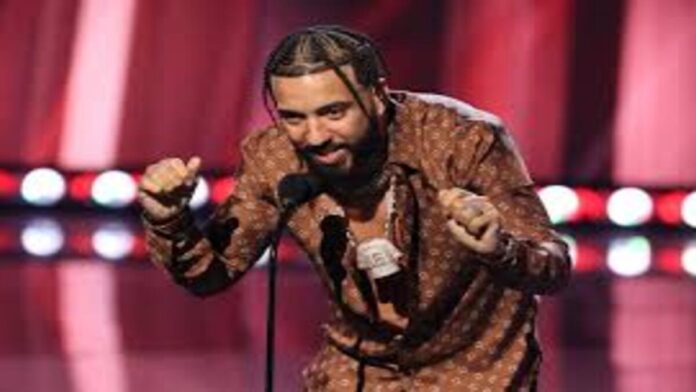 On Thursday evening in Miami Gardens, Florida, many people were shot outside a restaurant (local time). Rapper French Montana was reportedly recording a music video nearby when the incident occurred, according to media sources.

According to Miami Gardens Police, a fight that originated somewhere else eventually culminated at the restaurant The Licking, where a shooting took place. They said there had been “several victims” shot.

According to a witness, the shooting took place in the restaurant’s parking lot as French Montana’s music video shoot was going on. People were rushing everywhere as at least 10 to 15 gunshots were heard, according to the eyewitness.

Authorities have not confirmed the precise number of victims who were hurt in the incident, but according to sources cited by local news outlets, at least 10 individuals were hurt.

There were numerous police cars and fire-rescue vehicles on the site. A nearby news source indicated that no arrests have been made so far.

After the shooting, a number of shops and restaurants in the vicinity were forced to close.