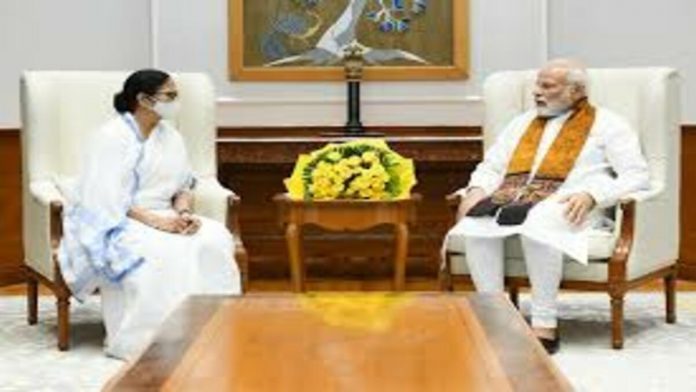 Tathagata Roy, a former governor of Meghalaya and state president of the BJP, posted a message on Twitter asking Prime Minister Narendra Modi to persuade the public that there is no “setting” between him and Chief Minister Mamata Banerjee of West Bengal.

“Kolkata is terrified of a’setting,’ and the city is agog. In other words, Modiji and Mamata had a covert agreement whereby Trinamool thieves and/or BJP workers who were murdered would get away with it. @narendramodi @PMOIndia, please persuade us that there won’t be such such “setting”,” Roy tweeted.

As the Bengal chief minister arrived in Delhi for her meeting with the PM later this week, BJP’s Dilip Ghosh charged that Mamata Banerjee uses her meetings with Prime Minister Narendra Modi to signal that “a setting has been made.”

These gatherings are used by Mamata Banerjee to indicate that a decision has been reached. The Centre should understand this and not fall for it, according to Ghosh.