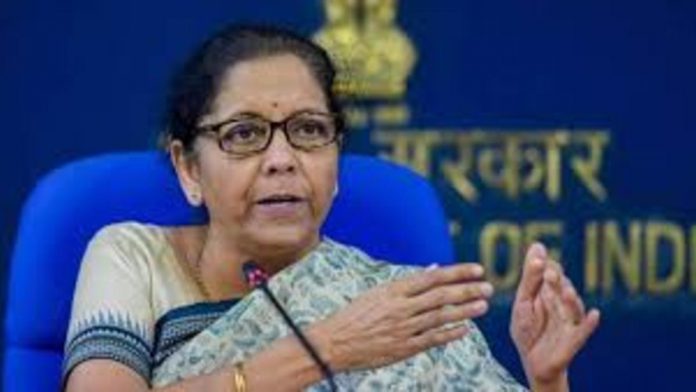 Sitharaman has been having pre-budget meetings with representatives from various sectors since December 15. She has sought assistance from industrial groups, farmer groups, economists, and service sector professionals in order to resurrect consumption and growth, which has been slowed by the continuing coronavirus disease (Covid-19) pandemic.

The first meeting the Union finance minister had was with agricultural experts and the agro-processing business. Sitharaman has hosted six such pre-budget meetings so far, the most recent of which took place on December 18 with representatives from the health, education, rural development, and water and sanitation sectors.

On February 1 of the next year, she will present the Union Budget.

Apart from Sitharaman’s pre-budget meetings, Prime Minister Narendra Modi has also met with business leaders. On Monday, he met with CEOs of companies from several industries for pre-budget discussions.

PM Modi spoke about the country’s innate strength, which he demonstrated during the fight against the Covid-19 pandemic.

“Just like the country hopes for a podium finish at the Olympics, the country also wants to see its industries among the top five in the world in every field,” Modi said, according to the Prime Minister’s Office (PMO).

He praised CEOs for their contributions and suggestions, and urged them to fully utilise measures like the Production Linked Incentive system.

The Prime Minister emphasised policy reforms, adding that the government is committed to adopting steps that will help India’s economy grow.