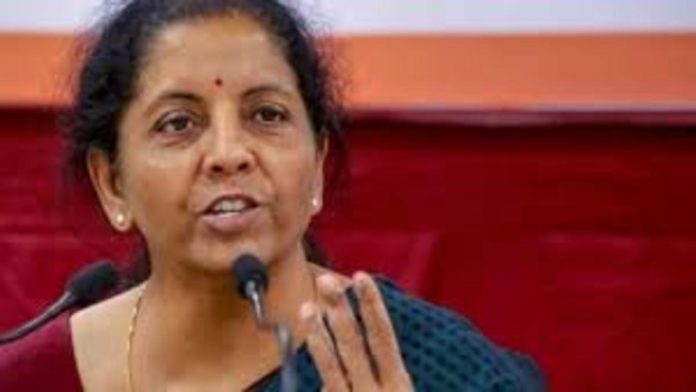 On Monday, Union Finance Minister Nirmala Sitharaman will propose a Bill in the Lok Sabha to amend the Insolvency and Bankruptcy Code, 2016.

On Monday, the finance minister will seek to amend more than just the Insolvency and Bankruptcy Code of 2016. Sitharaman would also ask for consideration of the Bill to Amend the Factoring Regulation Act of 2011.

The Factoring Regulation (Amendment) Bill, 2020 was introduced in the Lok Sabha on September 24, 2018, with the goal of liberalising the Factory Regulation Act of 2011 by expanding the scope of companies involved in factoring. Modifications to the definitions of receivables, assignment, and factoring business are among the most significant changes.

The two bills, the Factoring Regulations (Amendment) Bill, 2020, and the Food Technology, Entrepreneurship, and Management Bill, were supposed to be debated last week but were postponed due to protests over Israeli spyware Pegasus’ alleged targeting of politicians, journalists, and constitutional authorities.

The Rajya Sabha will also hear the Marine Aids to Navigation Bill and the Juvenile Justice (Care and Protection of Children) Amendment Bill, which will be introduced by Union ministers Sarbananda Sonowal and Smriti Irani. Both bills were also intended to be introduced last week in the Upper House.

Apart from these legislative matters, both Houses will hear reports from the ministries of mining, shipping, environment, forests, and climate change, jal shakti, labour and employment, and petroleum and natural gas.