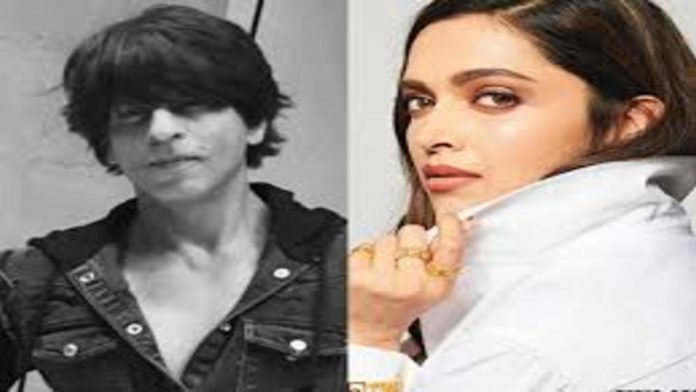 On October 10, Shah Rukh Khan and Deepika Padukone were set to leave for the international launch of Siddharth Anand’s film “Pathan.”

Shah Rukh and Deepika were set to begin their first international schedule for ‘Pathan’ this week, according to a report in a news portal. The crew intended to fly to Spain to film a grand romantic song in the scenic surroundings of Mallorca and Cádiz, followed by action scenes.

However, the programme has most likely been postponed due to the ongoing drug case involving SRK’s son, Aryan Khan. On October 7, the star-kid, who is now detained by the NCB, will have his second bail hearing.

The makers of ‘Pathan’ claim that they can’t go through with the schedule without Shah Rukh, therefore they’re looking to modify the dates until things calm down in Mumbai.

SRK is also set to star in Atlee’s next film, which is expected to be a commercial success. According to reports, the superstar would have a dual part in the film. He’ll also be collaborating with Rajkumar Hirani on a social drama on immigration.