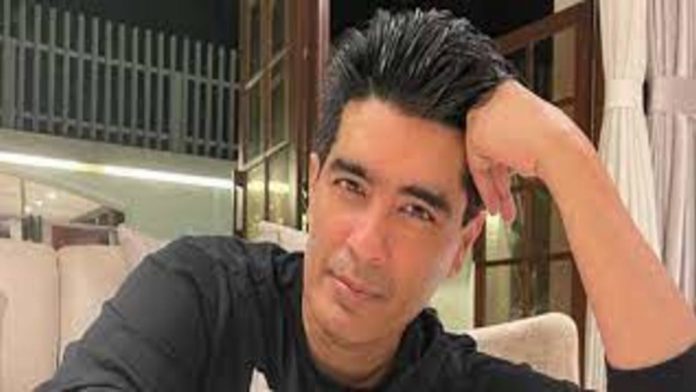 Manish Malhotra, the celebrity fashion designer and stylist, is preparing to make his directorial debut, adding another another feather to his cap. Manish acknowledged the news on Saturday by posting a series of stories on his Instagram Stories confirming his Bollywood directorial debut. According to reports, his first feature would be produced by Karan Johar’s Dharma Productions.

Sharing a photo of the ace designer with her late mother Sridevi, Janhvi wrote, “Congratulations @manishmalhotra05 on this new journey can’t wait for the world to see all the knowledge and love you have for films and see the magic that you create with it. It’s going to be so special.”

Bhumi congratulated him by writing, “Congratulations @manishmalhotra05 Can’t wait to see the magic that you create.”

Parineeti praised him and wrote, “Congratssss Manish! Wish you all the best in this new journey – up and up from here! @manishmalhotra05.”

Sophie Choudry also congratulated Manish and wrote, “Now that the news is out, huge congrats my dearest MM on this new chapter! Am so thrilled for you and I know you will create something magical and memorable. Love u @manishmalhotra05.”

Manish has been conveying stories via all of his creations for years, from designing looks for stars like Sridevi, Kareena Kapoor Khan, Kajol, Raveena Tandon, and Aishwarya Rai Bachchan to the generation of Alia Bhatt, Janhvi Kapoor, and many others. His fashion sense can be seen in films like ‘Rangeela’ (1995) and ‘Dil Toh Pagal Hai’ (1997), where he takes a strong yet artistic approach, are some examples of his fashion acumen.

In the previous 30 years, he has tried to restructure the function of clothes in Bollywood storytelling, creating several memorable ensembles that have remained in people’s imaginations.