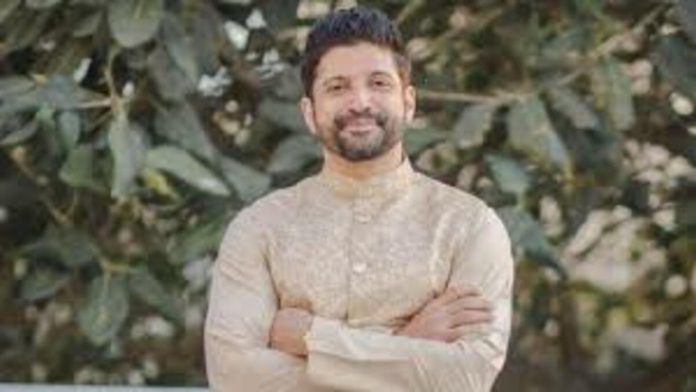 Farhan Akhtar is grateful as he announced that he going to join the Marvel family with upcoming web series, MS Marvel. He confirmed the news by sharing a post over his Instagram handle which he captioned as, “Grateful that the universe gifts these opportunities to grow, learn and in this case have a ton of fun while doing it.”

Akhtar’s wife Shibani also shared the same post, which she captioned, “THIS!!! Can’t wait for this one!! First mainstream leading Indian actor to be part of the Marvel Universe! Beyond proud of you”. Along with this, she even thanked Purvi Lavingia Vats for making this happen and Amarjeet Chahal for always being there, in her post.

Ms Marvel is a series based on the life of teenager Kamala Khan/Ms Marvel, who is a fan of Avengers, but later she finds out that she had her own superpowers. The series also stars Pakistani actor Fawad Khan. The series created by Bisha K. Ali is going to be the seventh TV series of Marvel Cinematic Universe (MCU).

The series had released its trailer back in March exciting the fans to be eager to watch the series.
The series is however, set to release over Disney+Hotstar on June 8, 2022.

On the work front, Farhan Akhtar along with this is set to come back to his directorial seat with Jee Le Zaara which stars Priyanka Chopra, Katrina Kaif and Alia Bhatt.