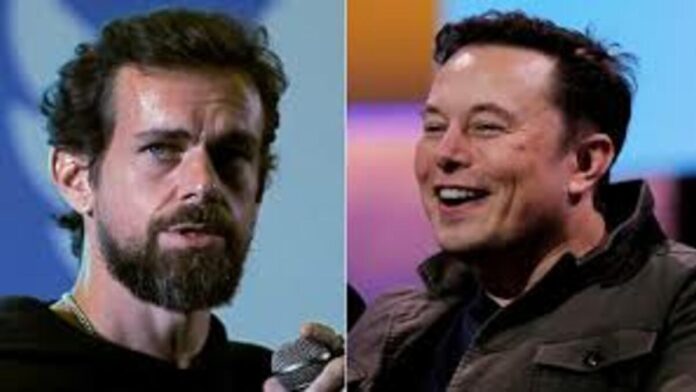 In an effort to back out of the USD 44 billion deal to acquire the microblogging site, Tesla CEO Elon Musk has asked the court to call his buddy and former Twitter CEO Jack Dorsey, according to a story in AP citing court records. Twitter was also co-founded by Jack Dorsey.

The trial date for the court hearing between Musk and Twitter had already been established by a Delaware court as October 17. Whether Twitter can compel the billionaire to complete the acquisition will be determined by the outcome of the trial.

The legal paperwork was delivered to Dorsey last week, according to the AP. It requests papers and emails pertaining to the acquisition from Dorsey as well as details regarding the impact of phony or spam accounts on Twitter’s operations and its method for calculating daily active users.

Musk alleged that Twitter violated the terms of the agreement by letting go of key executives and laying off a sizeable portion of its workforce, as well as by failing to disclose sufficient information regarding the amount of phony or “spam bot” Twitter accounts.

The trial, where both sides are required to present evidence, is expected to shed more light on the bot numbers.