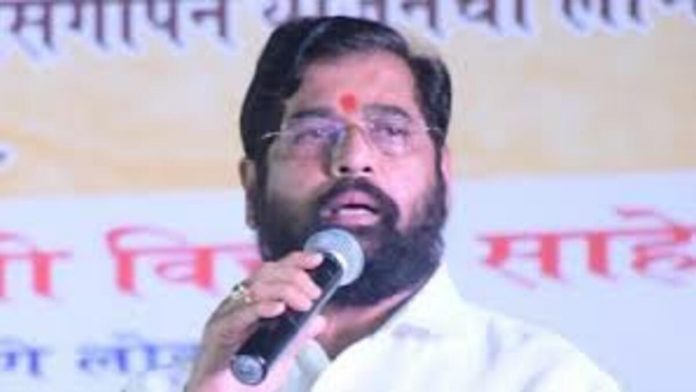 Eknath Shinde, the leader of the Shiv Sena in rebellion against Uddhav Thackeray, informed that he has the support of more than 50 MLAs. In an exclusive interview, Mr. Shinde, who is camped in Assam under BJP administration, revealed that “almost 40 of them are from the Shiv Sena.”

“People who believe in our mission will join us. Those who support Balasaheb Thackeray’s philosophy will join us, Mr. Shinde stated, adamant that the rebels had not defected from the Shiv Sena.

The Shiv Sena’s decision to issue disqualification letters against the dissident MLAs, according to Mr. Shinde, 58, was “illegal.” They had no right to do what they did yesterday; it was illegal. We are the people in power, and in a democracy, size matters. That is unlawful; even they cannot suspend like that, he replied.

37 MLAs are now needed for Mr. Shinde to split his party in the assembly without breaking the anti-defection rule, which is the essential figure. 37 Shiv Sena MLAs and 9 Independents were supporting him up until yesterday.

Additionally, Mr. Shinde stated that there had been “no discussion” between the rebels and Shiv Sena leader and Chief Minister Uddhav Thackeray.

Eknath Shinde has been identified as the party leader of the assembly in a letter from 37 MLAs to the Governor and Deputy Speaker. The action was taken shortly after Team Uddav Thackeray submitted to the Deputy Speaker disqualification requests for 12 dissidents.

“Who are you attempting to frighten? We are aware of both the law and your makeup! The whip is for assembly business, not meetings, as stated in the 10th Schedule to the Constitution (Schedule). In this regard, there have been multiple Supreme Court rulings, as Eknath Shinde noted in a tweet on Thursday.

In order for the Sena to dominate the state, Eknath Shinde has requested that it sever its “unnatural partnership” with the Congress and the Nationalist Congress Party, or NCP, and renew its alliance with the BJP.

“The unnatural alliance must be terminated in order to save the party and the Shiv Sainiks. On Day 2 of the crisis, Mr. Shinde tweeted, “It is vital to make this decision in the interest of Maharashtra.

The claim that the BJP planned a “Operation Lotus” in Maharashtra has been refuted. But in pictures of Eknath Shinde and the rebels at the Guwahati hotel where they are staying, a BJP minister from Assam could be seen.

If Sena MLAs say it to me, I’ll resign, Mr. Thackeray has stated, adding that his “resignation letter is ready.” He claimed that he is not born with a desire for power. He emphasised to his party that he was the son of Balasaheb, who declined to hold any office in the numerous governments that included his party.